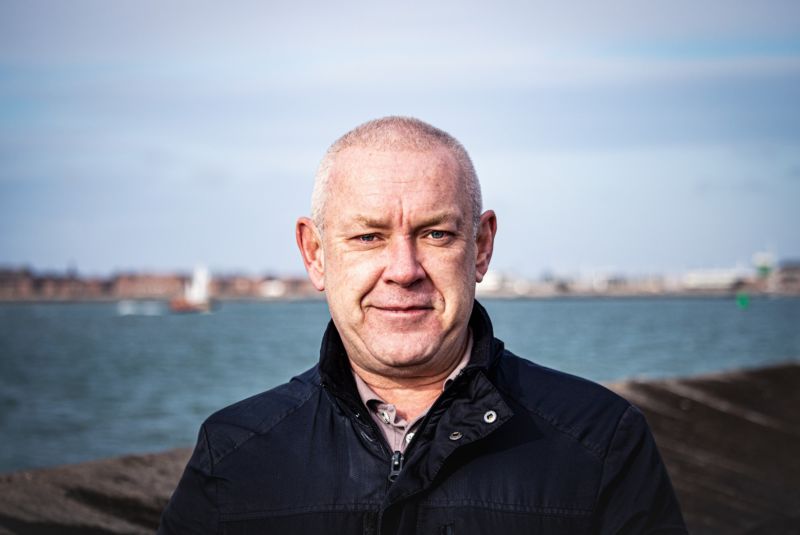 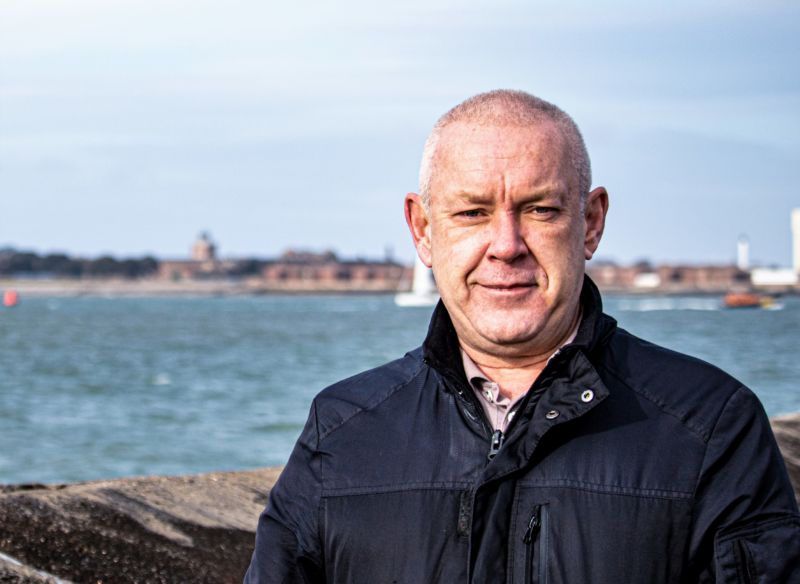 After serving a full 23 years in the Royal Navy, Steve enjoyed a successful career in the NHS until drinking, depression and debt took their toll. With support from The Poppy Factory, in partnership with the Royal Navy and Royal Marines Charity, Steve was able to find a new job close to home in Portsmouth, helping others who face their own struggles with mental health.

Steve said: “I joined the Royal Navy in 1985, when I was 18, and I served for 23 years. The Iran-Iraq war was one of the hairiest conflicts to be involved with because our destroyer was supporting tankers in the Gulf while missiles were going over.

“Until 2008 I served as a chief writer, working in logistics and personnel. Towards the end of my service I did an online degree in business and management and although I didn’t find transition to the civilian world easy, I was able to get a job with the NHS in London as an HR business partner. I worked for the NHS for seven years.

“In 2018 I had quite a few mental health issues. After splitting with my wife, I moved into a flat with my brother. I was drinking extremely heavily and I had depression from the pressure of work and the marriage break-up. In the end I’d had enough, and I resigned that summer.

“Over the next six months things really went downhill and I went through outpatient detox at a local hospital. I was £25,000 in debt with no job, and I was in deep trouble. There was no choice but to go bankrupt. I thought to myself, what are you doing? You’ve got no job and no life, now get your act together. After a year of sorting myself out, I wanted to get back into work because I’ve still got years ahead of me.

The route to recovery

“I went to SSAFA for help and they put me in touch with The Poppy Factory. Katy, my adviser, sat me down and asked me what I wanted to do. I knew I wanted something local and not too stressful. We looked at jobs in the area and companies that worked with ex-Forces personnel, and Katy helped me with my CV and a couple of applications. She was a rock. It’s about someone taking your side and pointing you in the right direction.

With Katy’s support I was able to get a job as a veterans wellbeing adviser at Solent MIND, the mental health charity. When people come into the office I sit down with them, do an assessment and give them advice about where they can go for help with different issues.

“The job is a 10 minute walk from my home and I’m doing something that’s close to my heart. I’m not in debt any more and I’ve been dry since June 2019, so at the moment I’m quite happy with the way things are going.”