The Poppy Factory began in 1922, offering veterans with mental and physical health conditions a place of employment producing Remembrance products for The Royal British Legion and the Royal Family.

The factory is based in Richmond upon Thames and currently makes in excess of 5 million poppies, 130,000 wreaths and almost one million crosses and symbols. 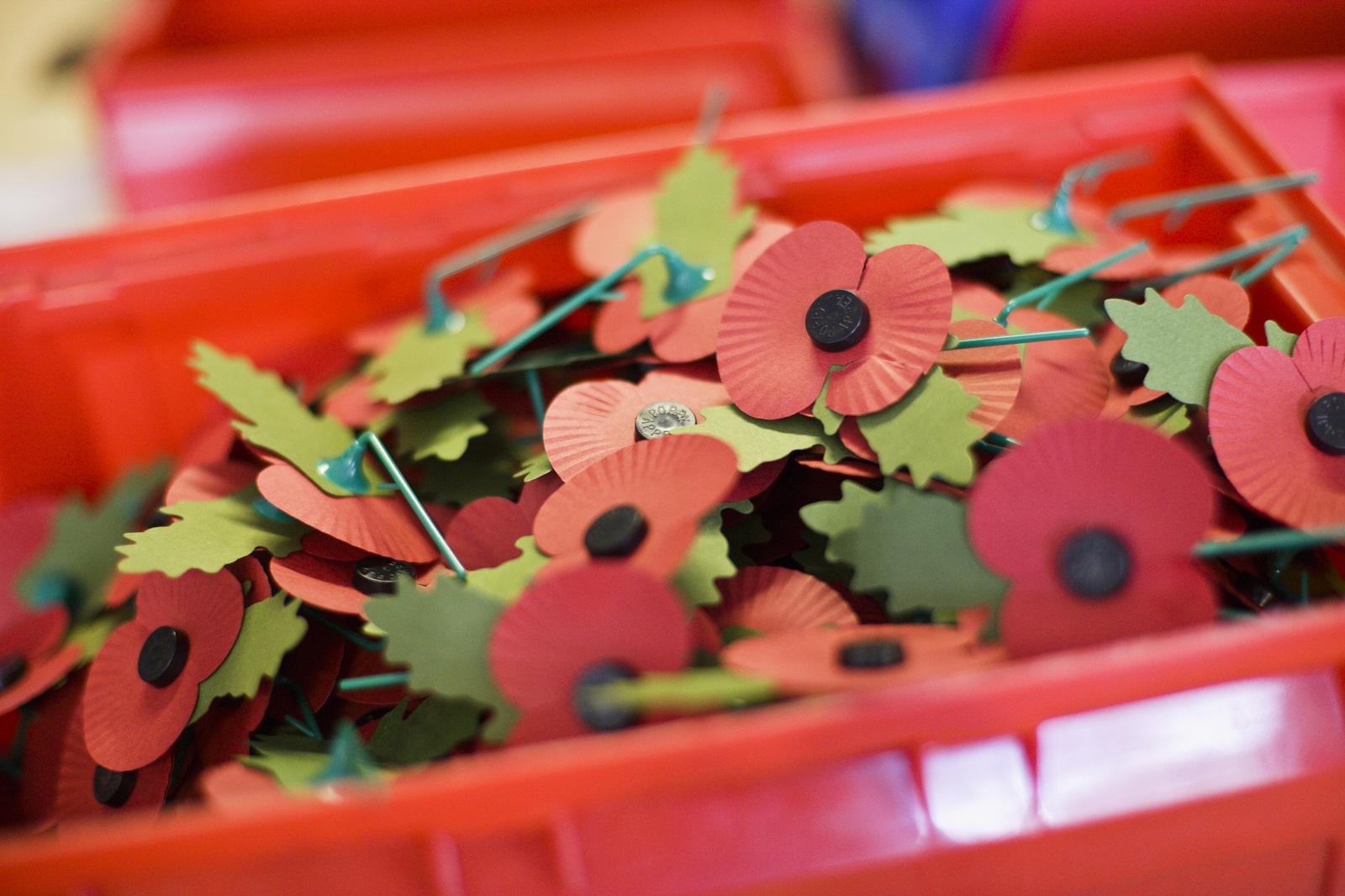 In 1922, we made our first Remembrance poppy for The Royal British Legion. Millions of poppies later, we are still proudly continuing this important tradition. We have also got a long history of producing the Royal Family’s wreaths.

From the beginning, our production team was made up of injured First World War soldiers. Today, we’re still employing veterans who served in later conflicts and the dependents of veterans with physical and mental health conditions, some of whom have worked at the factory for over 40 years making Remembrance products. Today, throughout England and Wales, The Poppy Factory supports veterans who face mental and physical health challenges on their journey into employment.

Our approach is veteran led, and focuses on each individual’s needs, supporting them to develop their skills and confidence and explore new opportunities for a fulfilling working life.