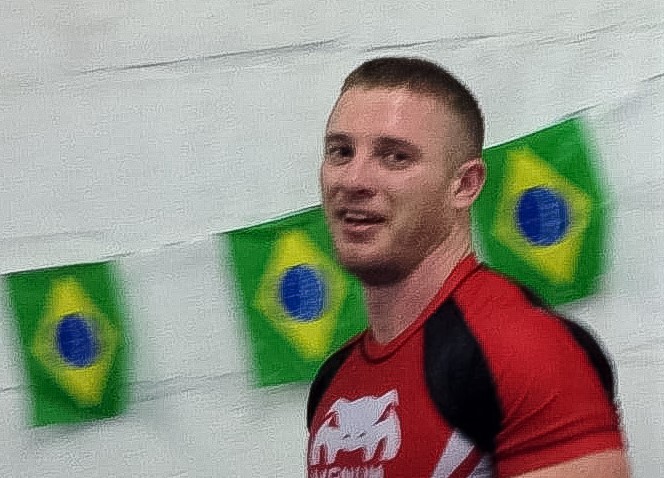 Josh Smith experienced a troubled upbringing in Pembrokeshire and was looking for a fresh start when he joined the Royal Logistics Corps Reserves. He enjoyed his time in service but struggled outside. When Josh finally found the support network he needed, he was able to turn things around and start his own fitness business, alongside working in a local hospital. 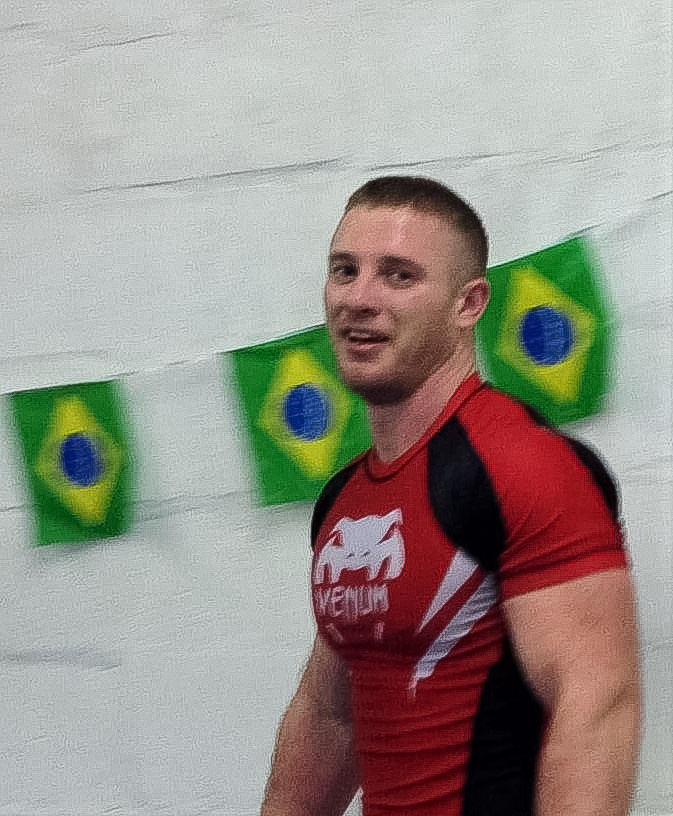 Josh said: “I grew up in a bit of a dysfunctional home, but at the age of six or seven, my life was great and I couldn’t have asked for anything more. Then things took a turn for the worse. My mother was an alcoholic so I was sent to live away, and I was abused.

“Eventually, at the age of 11, I plucked up the courage to phone the operator who got hold of the police. I was sent back to live with my family, but things just got worse and worse.

“I had no education. As a teenager I was going to work and trying to lead a normal lifestyle, but then my family situation made the news and it was all over the papers.

Looking for a new beginning

“When I got to the age of 16, I thought the best thing for me to do was join the Army. I joined the Royal Logistics Corps Reserves in 2010 and served until 2016, and I really enjoyed my time there.

“The post-traumatic stress disorder I have isn’t from service, it’s from the things I experienced earlier in my life.

“When I left the Army, things really went downhill. I felt like I had nothing and no-one, with no safety or security. I was drinking heavily and I almost died a couple of times. I’ve done so many crazy things, that I really shouldn’t be here.

“Then I got to know Barry at the VC Gallery in Pembroke Dock. He really encouraged me to get help and became a kind of mentor. Barry got hold of The Poppy Factory and I slowly started to sort myself out. My adviser, Natalie, helped me to start working as a physical trainer. I’ve always been into exercise as a way of coping with mental health issues. Now I’m fully qualified and I have my own business. 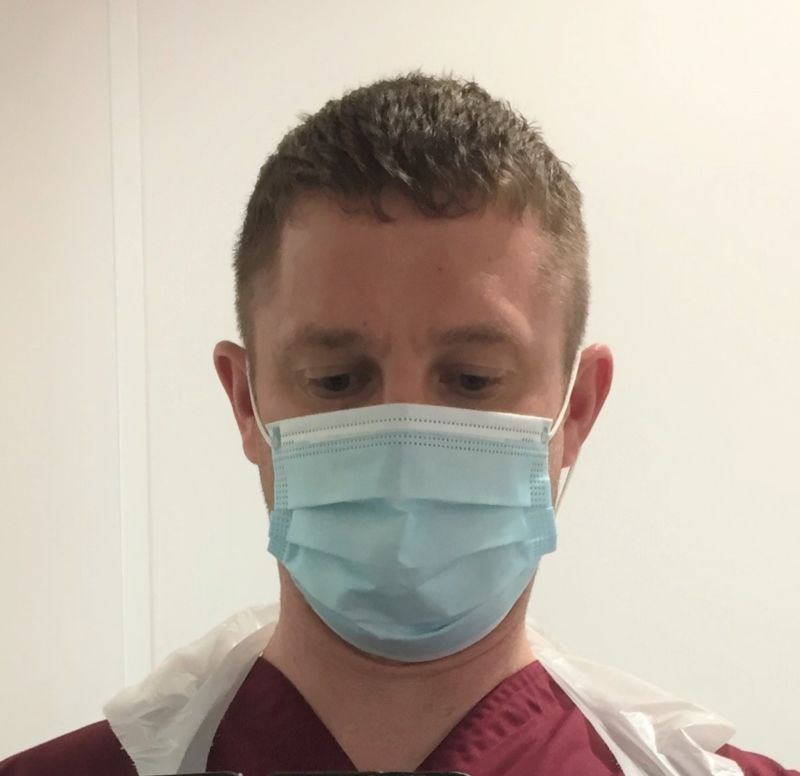 “Because of Covid-19, things weren’t so great for my industry and I had to find work elsewhere. I was able to get a cleaning job at South Pembrokeshire Hospital, which is easy walking distance from where I live. I get on well everyone there, they’ve extended my contract and now I’m looking at getting into physiotherapy with the NHS.

“We have to be careful working at the hospital because there are a lot of older people who come in for operations. I’m happy to wear a mask – it’s a small thing to ask when you think it might be saving someone’s life.

“My life has been an amazing rollercoaster and I’ve learned so much about people on the way.
“If it wasn’t for the Army, the VC Gallery and Natalie at The Poppy Factory, I don’t know where I’d be now.”