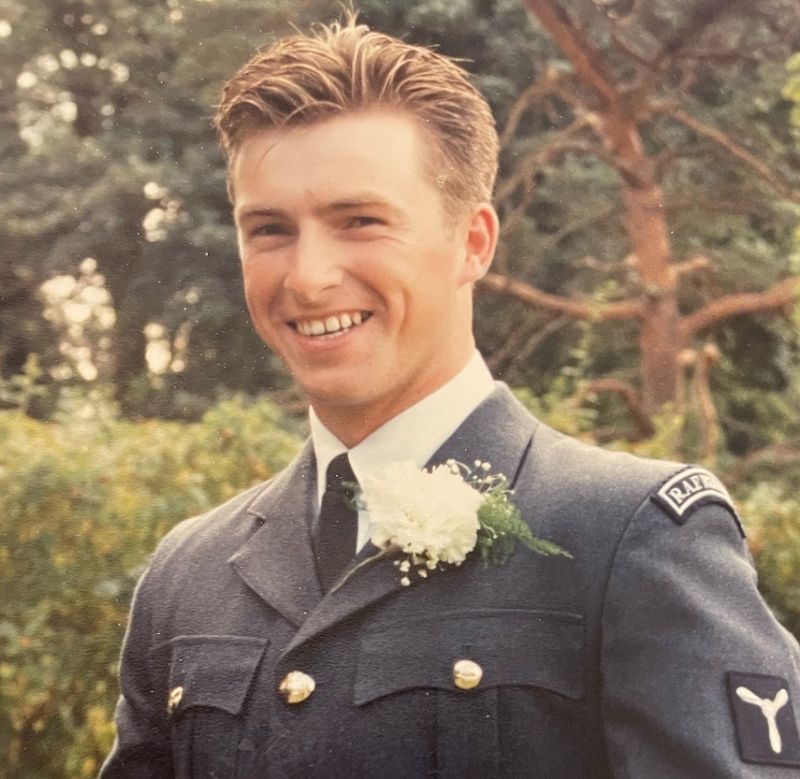 A sense of purpose and determination has always driven Tony Scott forward, during his time in service with the RAF Regiment, as a police detective and then as a self-employed taxi driver. When work dried up, he hit a stumbling block and needed help to refocus his efforts so he could gain a new foothold in employment. Tony says support from The Poppy Factory has been life-changing. 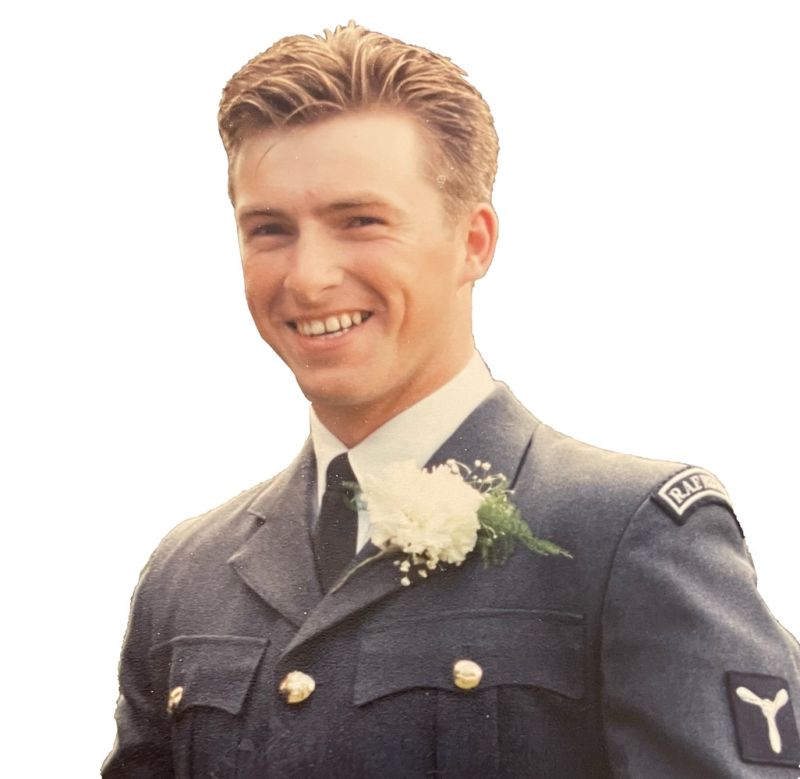 Tony said: “I joined the military at 17 and served for six years in the RAF Regiment, supporting two specialist units. After I left military service, I joined the police and served as a Detective Sergeant for 18 years. Then I went through a difficult time and had to walk away. My two kids were very young. It was a critical period in my life, and some of those experiences led to me being diagnosed with post-traumatic stress disorder.

“After that, I wanted to work for myself so I became a cabbie. I drove a taxi for 11 years and it helped me manage my work and home life. If I had to take time off, I could because I was self-employed. That was running along nicely, but it hit the buffers when all the work stopped just before Covid.

“I realised I had to do something different, but the jobs market had changed massively since I joined the police 30 years ago. I was sticking to the areas I knew but getting nowhere. I couldn’t get an interview or an answer to my CV. It was quite demoralising.

“I went online and searched for ‘ex-Forces employment support’. It came up with RFEA (now The Forces Employment Charity), so I got in touch. They referred me to The Poppy Factory and the ball started rolling rapidly.

“The job of supporting veterans with health conditions is a fine art because you need to tap into the mindset of people who may have gone off the rails a bit. Christina, my Employment Consultant, did that for me. She listened to what I was saying, identified where I needed to focus my efforts, and put some structure in place to help me think about seeking new employment. 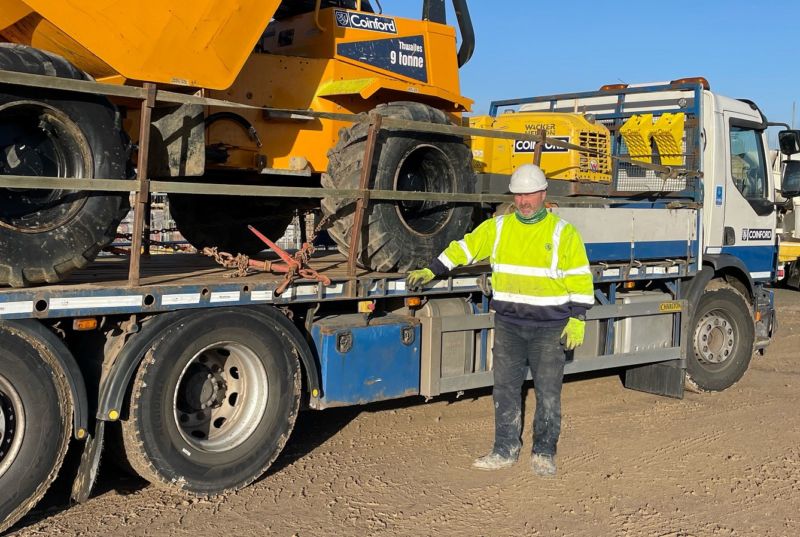 “I was able to secure a job as an HGV driver in January 2022. I’ve always been very motivated and I was keen to get my class 2 licence quickly so I could drive different vehicles and earn more money. I got my licence and moved into a new job in May, delivering diggers and other heavy machinery. It’s a good job, and I worked hard to get it.

“I had a bit of a wobble during the process of being supported into employment, and Christina tuned in to that very quickly and encouraged me to get the help I needed. I felt that I was being looked after.

“The whole experience has been quite humbling, knowing that the support was there. It’s been life-changing for me and my family, and it’s given me a lot more self-esteem. I’m in my 50s and I feel I have a lot more to offer.”