Patrons
We are proud to have Her Royal Highness The Duchess of Cornwall as our Patron, and Surgeon Rear Admiral Lionel Jarvis CBE DL FRCR as our President. They, along with our other respected Vice Patrons, support our vision and mission to ensure that no wounded, injured or sick veteran should be denied the opportunity for meaningful employment.

Her Royal Highness The Duchess of Cornwall
Patron 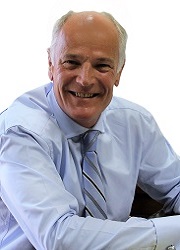 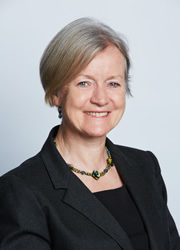 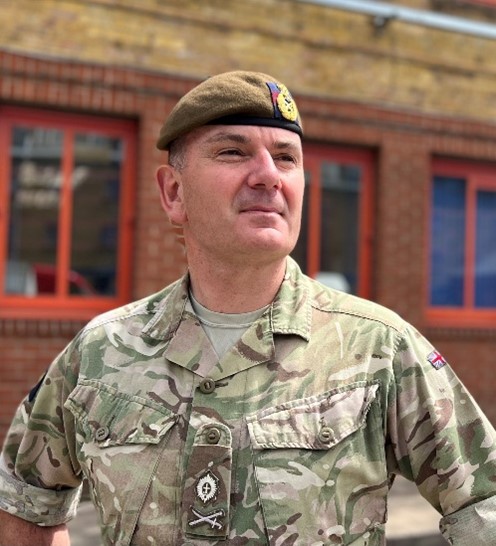 Major General Marc Overton has been an Army Reservist since joining 35 Signal Regiment in 1987 as a private soldier.  Commissioned in 1991 while at Exeter University Officer Training Corps, he then joined The London Regiment, the Capital’s Reserve Infantry Regiment.  Upon completing a number of Regimental appointments, he moved to London University Officer Training Corps as Second in Command.  On promotion to Lieutenant Colonel he moved to HQ LONDIST with responsibility for Community Engagement and Recruiting before taking over as Commanding Officer of The London Regiment in 2010. Promoted to Colonel in 2012 he worked in Army HQ, responsible for the Reserve component of the Army 2020 personnel strategy.  In June 2015 he was appointed Commander Commissioning Pipeline, responsible for generating all Regular and Reserve Officers into RMAS. Promoted to Brigadier he was the Deputy of Army Recruiting and Initial Training Command before becoming Head Strategy Reserves responsible for the Army Reserve input into the Integrated Review.  Given his civilian career he was also advisor to the Deputy Chief of the General Staff and the Executive Committee of the Army on the digital transformation of the British Army.  He is now Assistant Chief of the Defence Staff (Reserves and Cadets), UK Defence’s senior Reservist.

In his civilian career Major General Overton has run international technology businesses across a variety of industries.

A Deputy Lieutenant of Greater London and a Vice Patron of the Royal British Legion Poppy Factory, he is also the Regimental Lieutenant Colonel of the 1st Battalion London Guards, the antecedent unit of The London Regiment.  He has two sons and lives in Ascot.