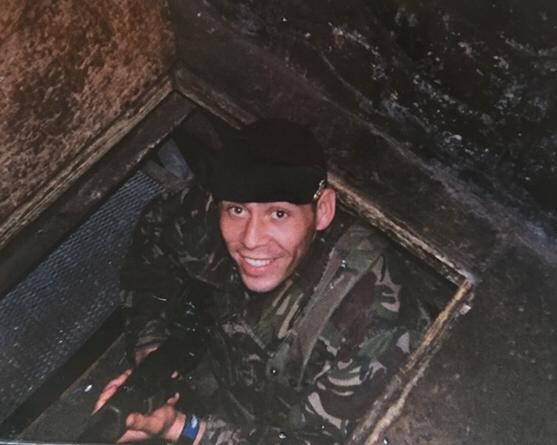 Every person in our production team has interesting stories to tell. The team are made up of 24 people, many of whom are veterans, including Martin who served in the British Army. For National Storytelling Week (26th January – 2nd February), Martin shared some of his tales from his time in the Army and some hair-raising off-duty anecdotes.

Where did you serve?

I was in the signals platoon in the Staffordshire Regiment. I spent time in Northern Ireland, Kosovo, Kenya, Canada and Cyprus.

What’s your proudest moment in the Army?

The proudest moment of my Army life was during the test week for P Company (the Parachute Regiment). They were announcing who had passed and who had failed the second phase of training.

“When my name was shouted to say I’d passed and I stepped forward, I had to do everything in my power to maintain my composure. I wanted to jump into the air through sheer happiness but that wouldn’t have been very soldier-like so I held it in.

Well, I have vivid memories of a trip to Kenya. We were flown to Nairobi from RAF Brize Norton airbase on the edge of the Cotswolds in a big jumbo jet which was particularly special.

When we landed in Nairobi after a huge electric thunderstorm, we had to do acclimatisation training, fitness exercises and build our camp.

I loved seeing a different culture and see kids running around with great big smiles on their faces. They had no shoes and very few possessions but they were completely happy. It was amazing to see.

On a day of R & R I chose to go white water rafting. It was great fun but I overestimated my rafting abilities and ended up being hurled into the river. I swam as fast as I could back to the bank as my Commanding Officer had warned us of crocs in the river. His words rang in my ears. Thankfully I didn’t spend too long out in the open and I was so relieved when the raft came back round to pick me up! 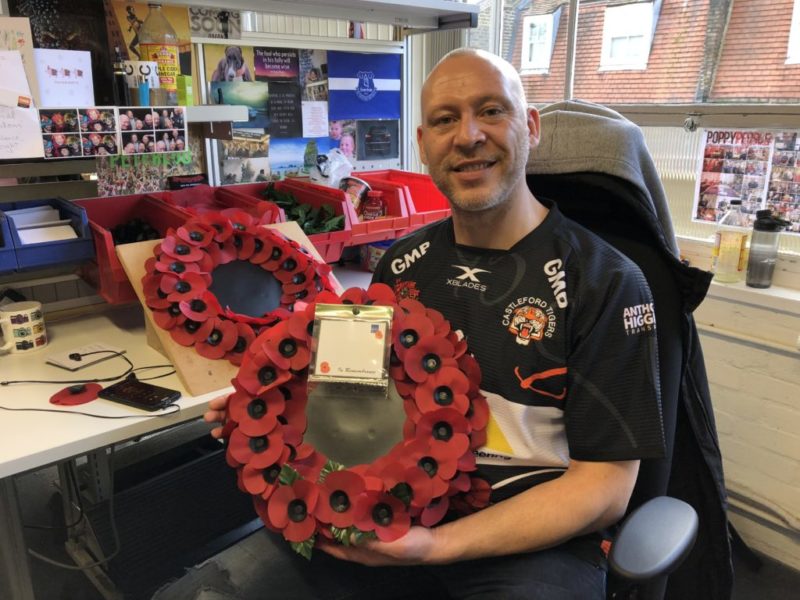 What about a time when you were on duty?

I remember the day the Omagh Bomb went off. I was stationed at Musgrove Park Hospital in Belfast, Northern Ireland and I helped to receive the casualties.

On another occasion when I was in Northern Ireland, it was a surreal experience to be in the back of a van with no windows, being thrown around. All the driver of the van had to protect us was a pistol. I couldn’t stop thinking about the video we’d all seen of the two men who got pulled out of their van and killed. Lots of terrible things went through my mind.

Another memory is from a live firing exercise in Canada. I saw a Challenger 2 tank blow up a Warrior vehicle by mistake – they thought it was a target. Three of the five crew died.

How did you cope with these experiences?

We had to develop a sense of dark humour to cope with events like this. You couldn’t laugh what you’d seen off but you had to make light of it. That was the only way I could deal with it at the time.

Through my Army career, I was trained to expect moments of death, loss and sacrifice but all these bad events sat in my head. Because I didn’t (or couldn’t) deal with it properly at the time, there are times even now when it all comes flooding back. 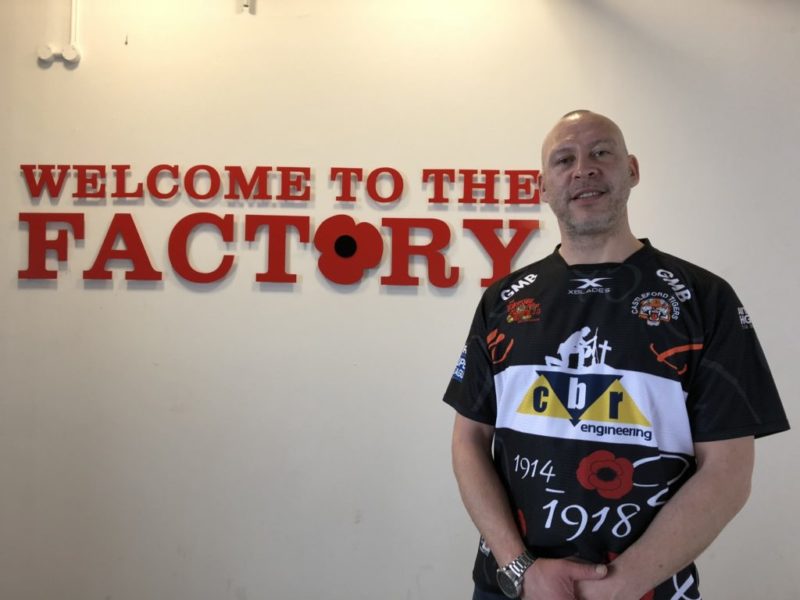 When I made the decision to leave the Army in 2005, I was having violent nightmares at home. One night I thought I heard a bomb go off and I was convinced it was inside the house.

It really was messing with my head. My body was ready for the civilian world but my mind was still at war. It seriously affected my mental health; I had no healthy balance in my life at the time.

Working at The Poppy Factory

I came to work at The Poppy Factory in 2017. I’ve met other veterans and we are able to help each other. There are times when my colleagues are low, and just by sending a text with some positive affirmations you can really help. We are there for each other.