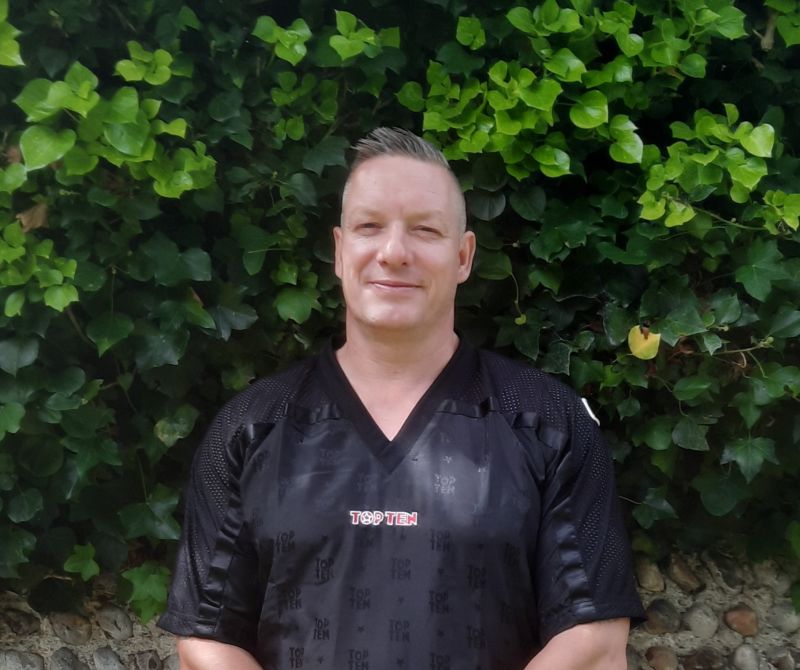 Gary Hart, from West Sussex, experienced a lot during his time in the Armed Forces – first in the Royal Navy and then in the Army as a member of the Parachute Regiment. Then he lost his way in the civilian world. After employment support from The Poppy Factory and training funded by ABF The Soldiers’ Charity and Greenwich Hospital, Gary is now qualified as a personal trainer and set to launch a gym in Littlehampton, where he will work to inspire and motivate young people in the community. 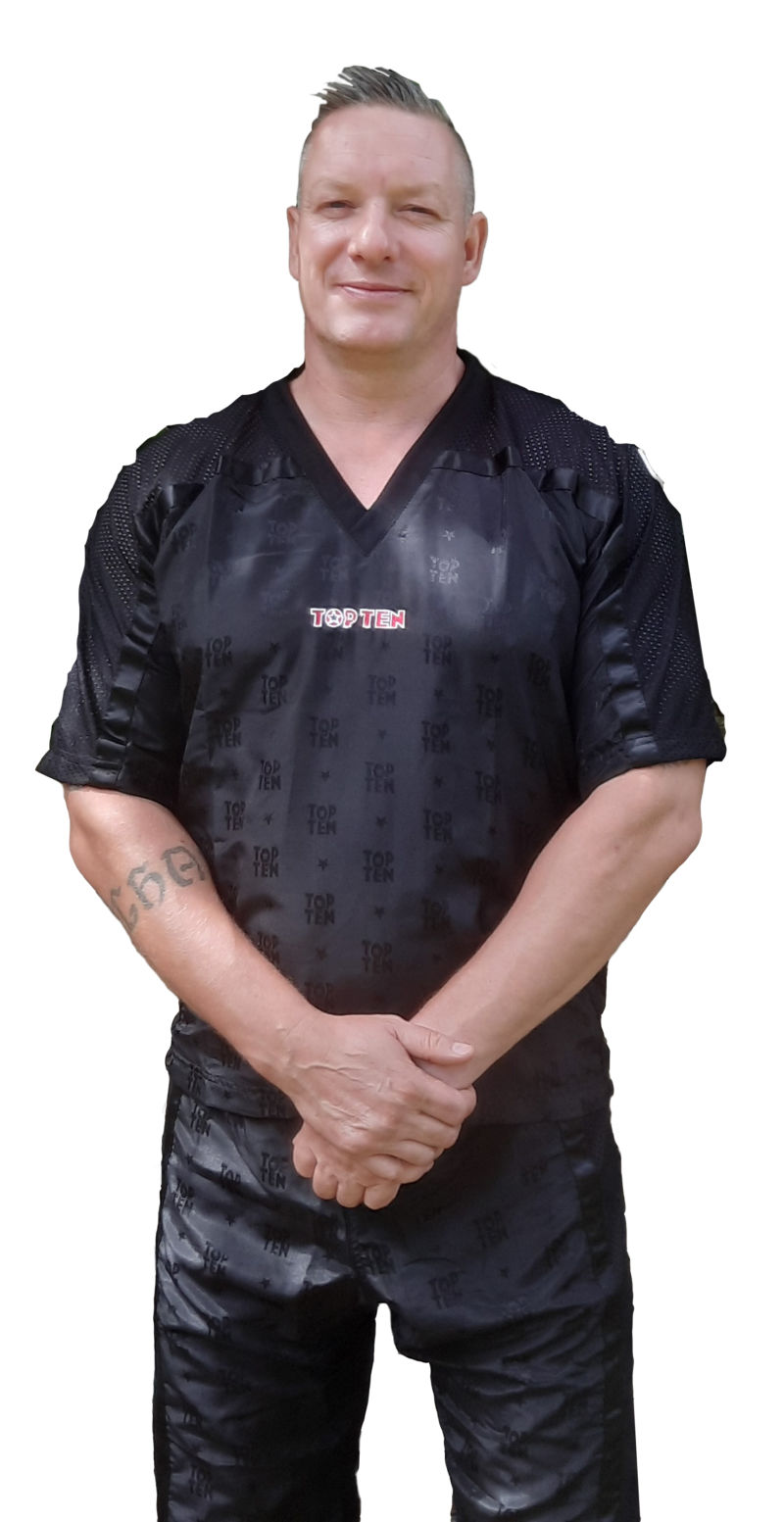 Gary said: “I joined the Royal Navy when I was 17 because I came from a naval family. My grandfather and my brother had both served and I felt obliged to do the same. I worked on two aircraft carriers, Invincible and Illustrious, and then I transferred to a minesweeper. I enjoyed it but I’d always wanted to be a soldier.

“In 1997 I left the Navy and the next year I went into the Army with the Parachute Regiment. I’d grown up in Farnham so I would always see the Paras around. They’d been like Jedi knights to me. The training wasn’t easy, but I’d been a boxer for the Fleet Air Arm, was a district champion sprinter and did martial arts from the age of nine, so I was very fit.

Experience in Iraq and Afghanistan

“I went into 1 Para and it was very busy from the moment I joined. I served in Northern Ireland and then Afghanistan, and we were among the first wave of soldiers to go into Iraq in 2003. We were based for a time at the Alambra Olympic Stadium, where I would lead informal martial arts and physical fitness training.

“Serving in Helmand Province in Afghanistan with 3 Para was a completely different kettle of fish. It was full-on warfare and I don’t think any of us were quite ready for it. At one point I had to run through an ambush to rescue someone who had been shot through the neck. I was coming under heavy fire all the way and I thought I was going to die. Another time, I saw the horrific impact of landing a helicopter on top of a minefield.

“I went back to Iraq in 2007 and by 2009, I was burnt out with post-traumatic stress disorder. When I started to question myself about my decisions under pressure, it was time to leave.

“The civilian world was difficult. I didn’t look after myself and I became unfit. When I contacted The Poppy Factory in 2020, I really needed to find a new focus and get my life back together.

“The support I had from my employment consultants Katy and then Farrah was brilliant – just having someone there saying you can get back on your horse and do something. With their support I worked really hard to make myself employable again. 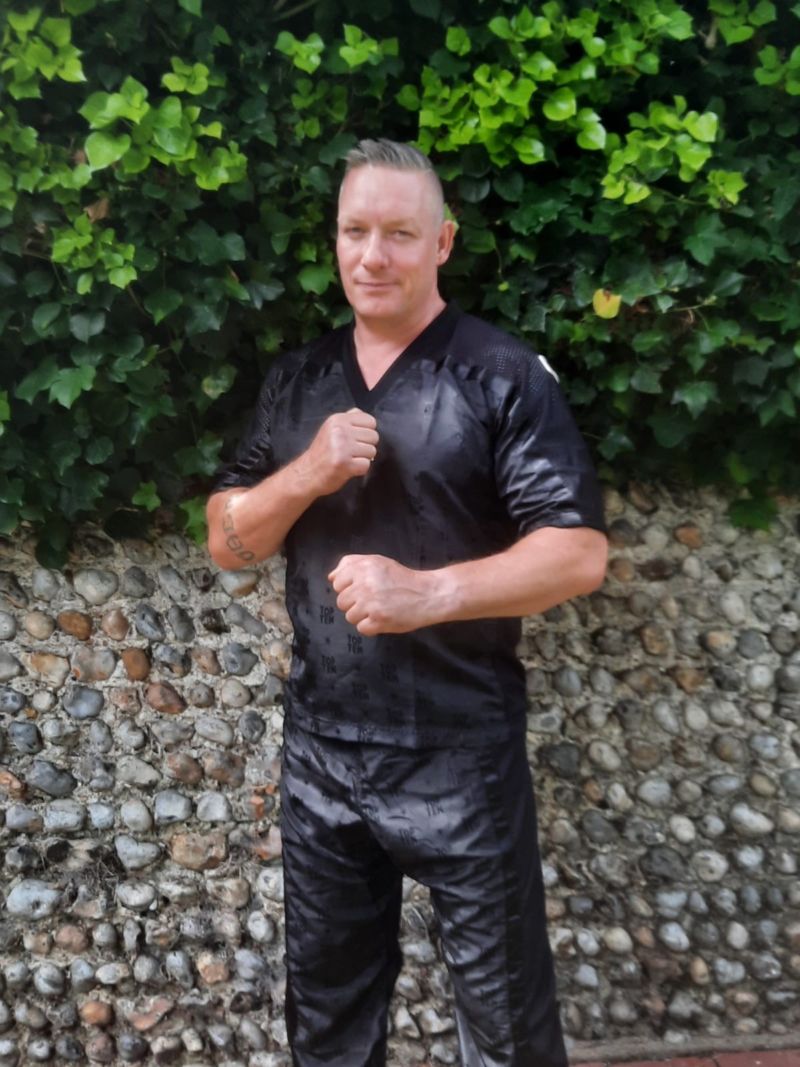 “I’m now working with British Military Martial Arts to launch a new gym in Littlehampton, which I’m opening with my business partner Lee Matthews in September. I’m hoping to be a positive influence in a lot of young people’s lives.

“I had to train for the job, so Farrah helped me apply for funding for that through ABF The Soldiers’ Charity and Greenwich Hospital. That enabled me to do an elite personal training course to level 4 through Storm Fitness Academy. It means I’m now able to train anyone.

“I feel absolutely reborn now, compared to how things were before. I’m more motivated than I’ve ever been, and my confidence is back. It’s like switching on a light in a dark room and seeing good things all around you.”