Just two years after joining the Army, Paul Clayton boarded a ship destined for the Falkland Islands. He was among the very first to be deployed on the ground. 40 years on, those critical weeks of battle remain vivid in his memory. Employment support helped Paul get through a difficult period and move forward into a new job. In our centenary year, he travelled to our Richmond-upon-Thames visitor centre to share his reflections on the lasting legacy of the conflict and donate an artillery shell casing salvaged from the battlefield.

At the time Paul Clayton joined the British Army in 1980, there were few signs that he might soon be called into action.

Paul had joined the 12 Air Defence Regiment of the Royal Artillery, based in Germany, and began training to use the new surface-to-air missile system, rapier. Once training was complete, he was assigned to the mobile force that would give air support to 3 Commando Brigade should the need arise.

Paul said: "None of us ever thought that we would ever be involved in a real conflict.

“In April 1982 we were based at Kirton in Lindsey, North Lincolnshire. We were all expecting to go out and enjoy ourselves for a few days over Easter. Then we were told that our leave was suspended, because Argentina was rumoured to have invaded the Falkland Islands. There was pandemonium as we made sure all the equipment was ready for deployment within 24 hours. Everything happened very quickly."

On April 4, Paul's regiment set sail on board the Sir Geraint, a logistic landing ship. Once we were on board they were given one hour to contact our families.

Paul said: "There were no mobile phones and long queues for the phone booths. I managed to get through to my mum to say sorry I can’t come home, I’m going away for a while. That was the last time I spoke to her until we came back."

As the ship set off, apprehension mixed with a sense of adventure. But after seven long weeks at sea, the prospect of entering into conflict became ever more real.

Paul said: “I felt vulnerable, but watching the whales and the sunrises, it was as if I was noticing the beauty in the world around me for the first time. There was a great sense of comradeship, and you could feel a change in the mood as everyone realised this was actually happening.

“We came in to land at San Carlos Water at daybreak on May 21. Our unit was going to be among the first off by helicopter, and within a few minutes we had landed above Ajax Bay. We were positioned at the top of the hill looking down on to the sound, watching the ships coming in.

“Just before our helicopter took off, a spotter aircraft went over and within 15 minutes the first Argentinian Mirage jets appeared and started to attack the ships."

After being plunged into battle and racing to get the air defence system set up, Paul had to react quickly and had little time to reflect on the events that were unfolding all around him, from his vantage point up on the hill.

“I saw some terrible things," he said. "Looking through the rapier targeting system, I could see the while helmets of the Argentinian pilots as they flew past, dropping bombs. One landed in a shell crater where I saw two of our men had run for cover.

“On one day, I had a jet in my sights and fired a missile, which I was guiding through the viewfinder. As the jet banked to move left, I moved the missile slightly and it took the lower wing off completely. The plane started rolling and went straight into the sound. At the time, I didn’t think for a moment about the person who was in it.

“Later, a missile came directly at us. I felt the ground rise up as it came towards us and the next thing I knew, I was being pulled out of the sea by the back of my neck. It was a roller coaster of emotions the whole time." 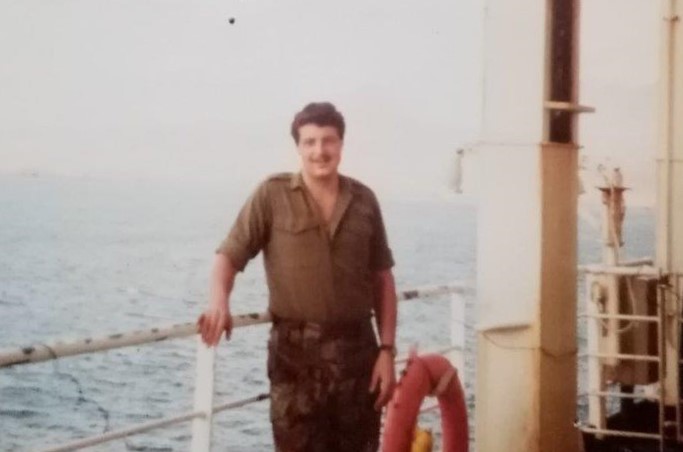 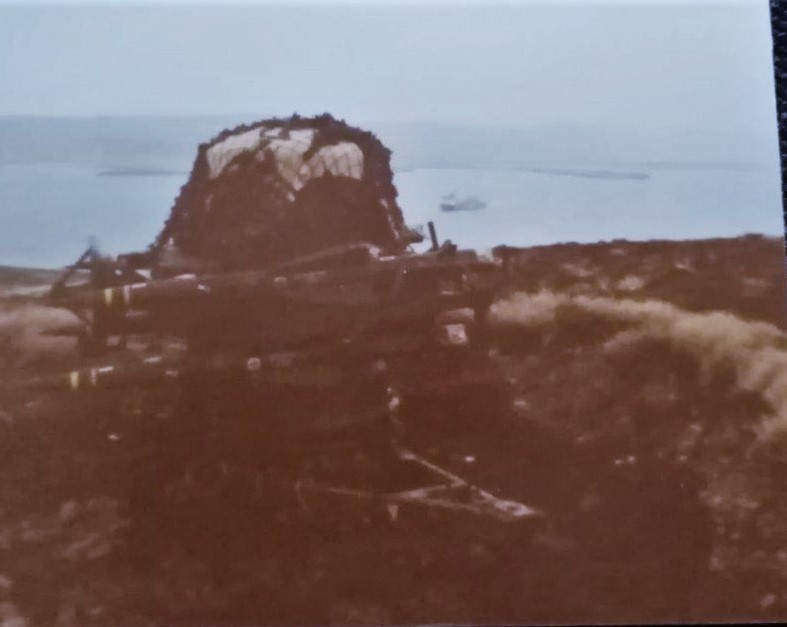 When the conflict ended and Paul and his comrades flew back into RAF Waddington later that year, their families and TV cameras were waiting.

At the time he didn't expect his experience in the Falklands to have a lasting impact, but many years later, Paul found himself dealing with post-traumatic stress disorder.

He said: "I never expected to have any comeback from what happened, and I was pleased to have played my part in a bit of history and come away relatively unscathed. In the civilian world, I’d gone from being a driver to the national transport manager for a big waste company.

“But then the break-up of my marriage knocked me. It allowed some difficult thoughts to come forward and I just went off a cliff. I felt like people were dismissive of what we’d been through in the Falklands, because a lot of people didn’t come back on both sides. I was getting flashbacks and comparing things that were happening now to things that happened then. I was drinking and I got myself into debt." 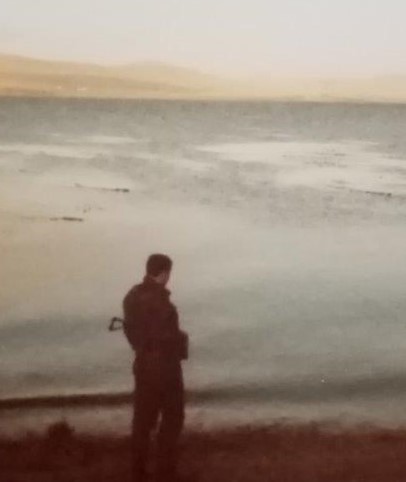 It took a long time for Paul to get to the point where he was ready to think about moving back into employment. He got in touch with The Poppy Factory and was supported by Zarah, Employment Consultant in South Yorkshire, Humberside and the Eastern Counties. Zarah listened to Paul's story, understood his barriers and was ultimately able to help him find a new job as a waste coordinator, building on his past experience of civilian work.

Paul said: "I’m 60 now and I’ve been in and out of hospital with a spinal injury which is affecting the use of my legs. But I’m getting a decent income and I’ve married again, and wife is very supportive.

It’s good to know that the support from The Poppy Factory is there, and if push comes to shove I can talk to Zarah and she will understand. She’s able to read between the lines and ask the right questions, and I feel like she’s got my back. I’m not quite there yet, but I’m getting there.”

This year Paul chose to show his support for The Poppy Factory in return, by contributing a shell casing he had picked up in Port Stanley to a Falklands-themed display in our Richmond upon-Thames visitor centre. Paul travelled from Yorkshire to London for the unveiling of the new display and spoke movingly about the importance of remembering all those who gave their lives in the conflict, or were affected by it.

Paul said: “I held on to the shell casing for 40 years and I’m pleased to finally see it on display, where visitors will see it and remember what we went through in the Falklands. A lot of people didn’t come back on both sides.” 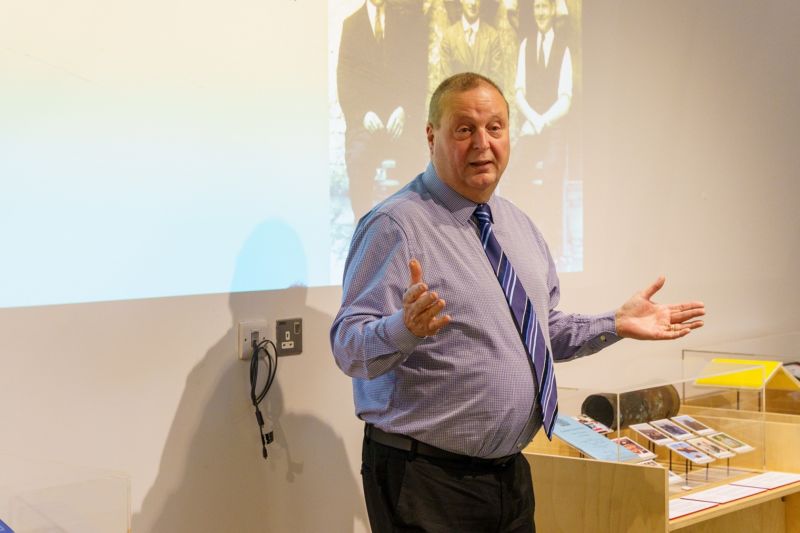