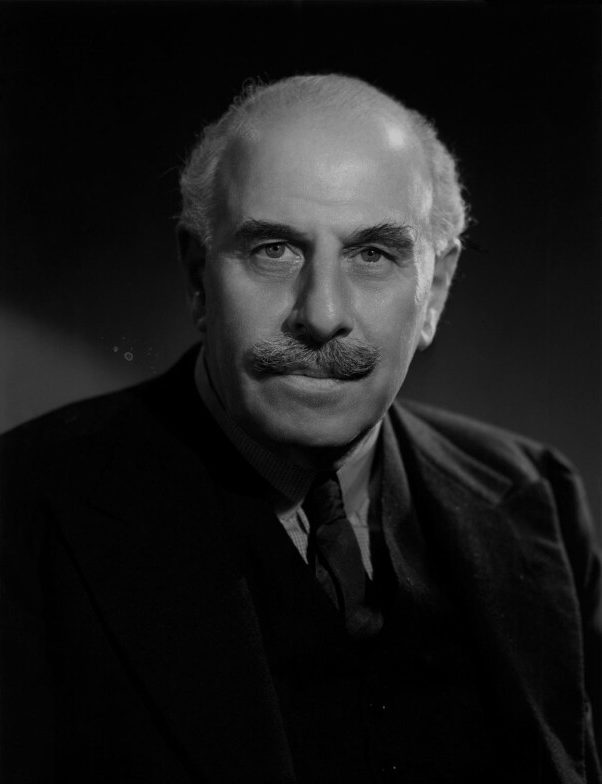 Three years before The Poppy Factory began operating with the first group of wounded veterans,  there was The Disabled Society. That forward-thinking organisation was established in 1919 by our founder, Major George Howson MC, and another injured First World War officer: Sir Jack Brunel Cohen. The Liverpool Fairfield MP, whose legs were amputated after he was severely wounded at Ypres, wanted to help veterans and others with disabilities overcome barriers to employment and training.

The Poppy Factory will always be tied to the symbol of the poppy – yet our founding principle of offering employment support to veterans with health conditions was established even before that historic connection was made.

In the aftermath of the First World War, surviving veterans often found themselves severely challenged by amputation and injury. In many cases, they needed help to find a continued role in society.

Recognising the urgency of their situation, two men came together to establish a new organisation, The Disabled Society, which would work to find practical ways to provide support and information for veterans who had lost a limb.

One of this founding pair was Major George Howson MC, who within three years would develop The Disabled Society into the fledgling Poppy Factory. The other was Liverpool Fairfield MP Sir Jack Brunel Cohen, who had himself had both legs amputated after being wounded on the battlefield at Ypres two years earlier.

Early life and time in service

Jack Brunel Cohen was born in 1886 in Liverpool where his father, Louis Cohen, served as a local Conservative politician and ran the family business of Lewis’s department stores. Jack entered the business himself, and in 1906 he volunteered for military service, joining a territorial battalion of the King's Liverpool Regiment.

Cohen continued serving with the battalion as the First World War broke out and was stationed in Liverpool until 1917. His two elder brothers served in France, where one was killed in action and the second was gassed. At his own request, Cohen was sent to France in early 1917. He was promoted to Major and was wounded at the Third Battle of Ypres.

In his autobiography, Count Your Blessings, published in 1956, Cohen described the agony of lying in no-man's land amid heavy shelling. Even after rescue, his stretcher bearers were forced to leave him several times as they took cover during heavy fire. When they finally reached the casualty tent, both Cohen’s legs were amputated above the knee. He would use an electric wheelchair for much of his life afterwards. 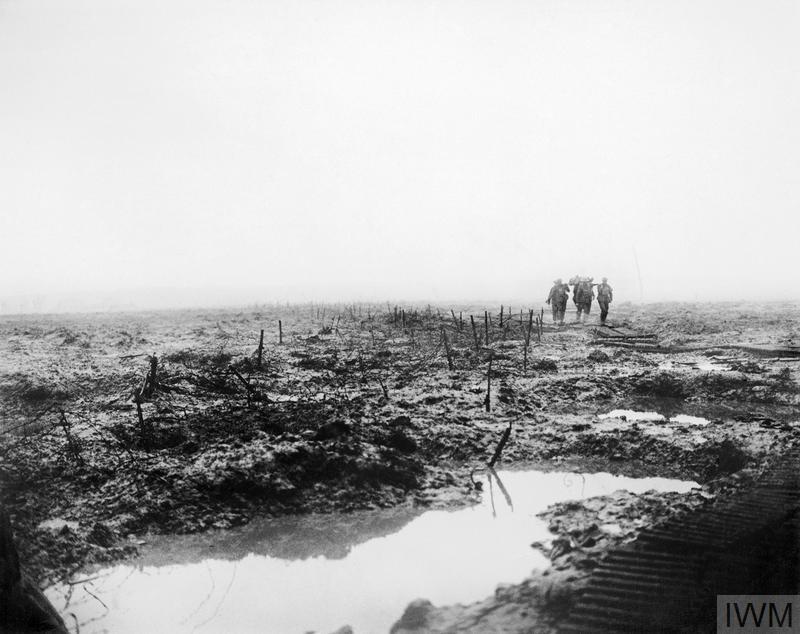 Cohen was elected as MP for Liverpool Fairfield in December 1918,  a position he would hold until stepping down in 1931. His maiden speech in February 1919 was on the needs of disabled veterans. That urgent priority remained in sharp focus later that year as he set about establishing The Disabled Society with George Howson.

The founding aims and objectives of The Disabled Society, published following a meeting in London in October 1919, stated: “It is not the object of the Society to cover ground already being worked by any existing organisation but to supplement their work and to act in cooperation with such organisations. Its sole aim is to put its members into the most favourable position for taking their place in the normal life and pleasure of the nation.”

Those aims were focused on practical things that might be done to support veterans with disabilities, including the collection of information on artificial limbs, tools and accessories; supporting the production of specialist bicycles, horse saddles and sports equipment; organising exhibitions of the latest equipment available to those without limbs; sending out pamphlets to society members and publishing articles in magazines, and working with other organisations to offer training in the use of artificial limbs, appliances and tools.

All of those founding principles would help to establish The Poppy Factory, with work arrangements, equipment and machinery all adapted to suit veterans with amputated limbs and other injuries. 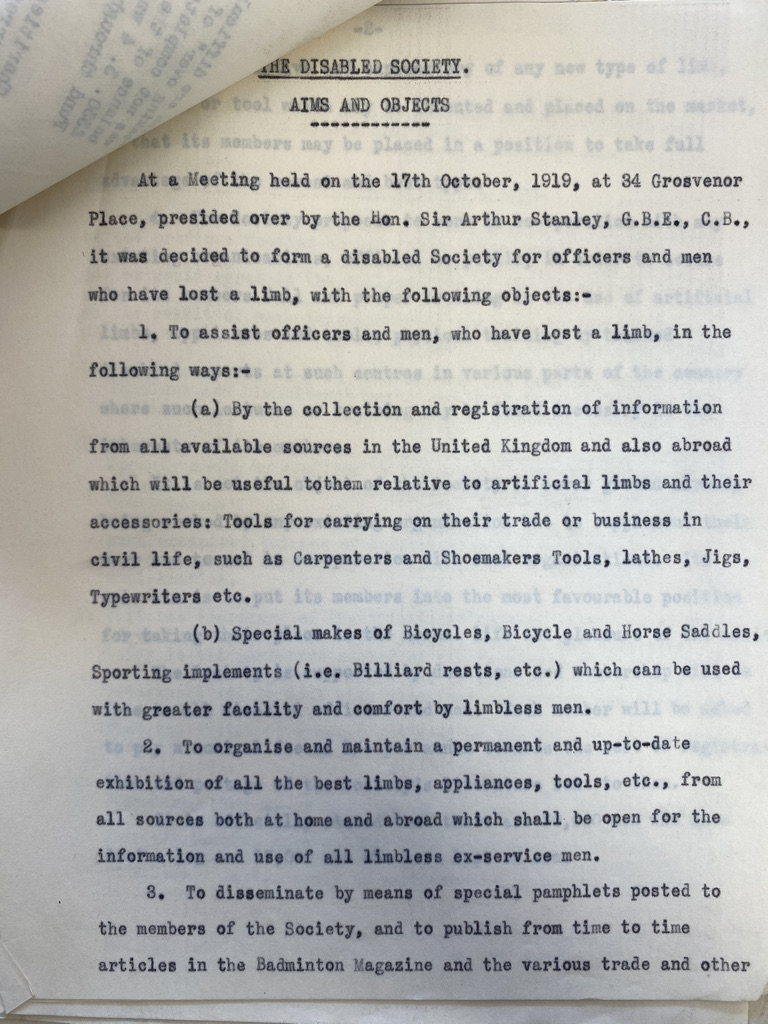 A lifetime of leadership

Cohen served as a Trustee on the board of The Poppy Factory, and also served as honorary treasurer and vice chairman of the British Legion. He also represented the British Legion in Parliament and held governance positions with St Dunstan's – now Blind Veterans UK – and St Thomas' Hospital.

Once The Poppy Factory was well established, The Disabled Society was formally dissolved in 1930 and Cohen stood down as an MP the following year. But his commitment to veterans with disabilities was far from over. Cohen went on to serve as an army welfare officer in the Second World War. He chaired the Ministry of Labour's national advisory council on employment for the disabled, paving the way for the Disabled Persons (Employment) Act 1944, which required employers to give jobs to disabled people. He also became vice-chairman and later chairman of disability employment organisation Remploy.

Cohen received a knighthood in 1943 and was appointed a KBE in 1948.  He was the subject of the surprise live TV retrospective This Is Your Life in 1961. He died in London in 1965, aged 79, with a memorial service at the West London Synagogue. 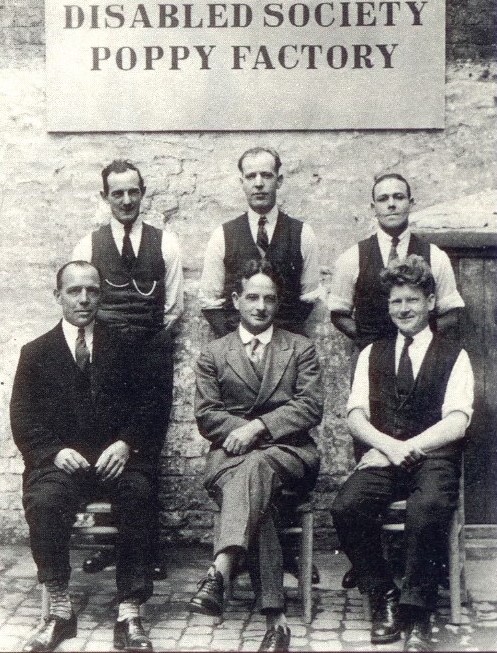