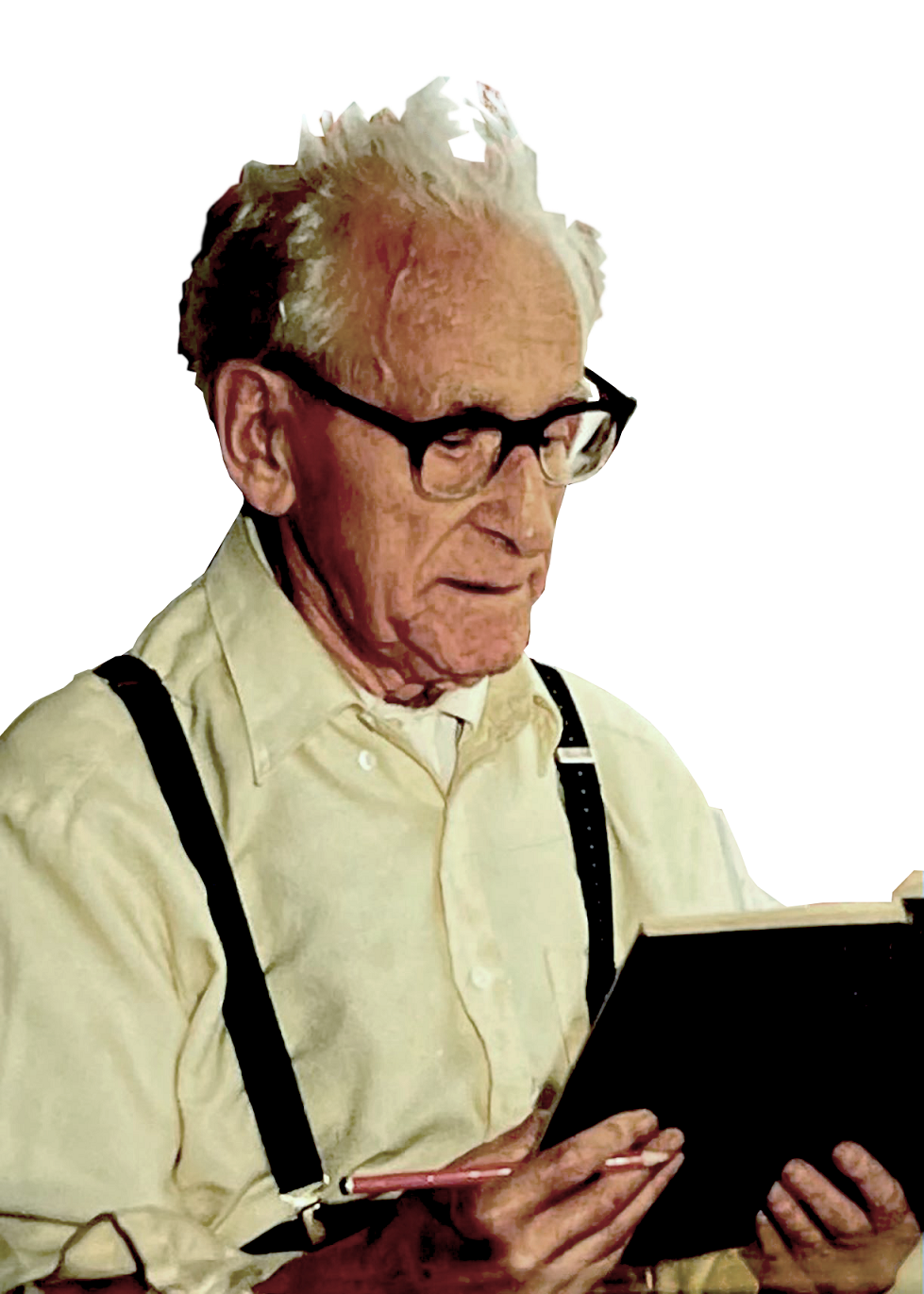 Although most of The Poppy Factory’s First World War veterans were employed to make Remembrance poppies and wreaths, some were tasked with other important roles. Arthur Hurren, the factory’s first Sales Manager, had a flair for promotion and played a vital part in presenting and preserving the story of the Poppy Factory for the generations that followed.

When Arthur Hurren applied for an administrative job at The Disabled Society in 1920, he can hardly have known where it would lead.

Just two years earlier, Arthur had lost his lower right leg when a mortar fell into a shell hole in which he was sheltering. It was the last of several injuries inflicted on him during two years of service in France with the 8th Norfolk Regiment.

After undergoing surgery, Arthur recuperated and was discharged. He found work, initially, with the Ministry of Labour. When a reorganisation led to the end of that employment, he answered a job advert for the Disabled Society in the Daily Express.

So began Arthur’s involvement with the organisation that would soon become The Poppy Factory, launching a marketing and sales career that would run for nearly half a century.

From the 1920s onwards, Arthur played a pivotal role in presenting the working of the charity, including through his immaculately kept showroom. He also served for 30 years as Secretary of the Remembrance Club, which was the centre of sports and social activity for the community. 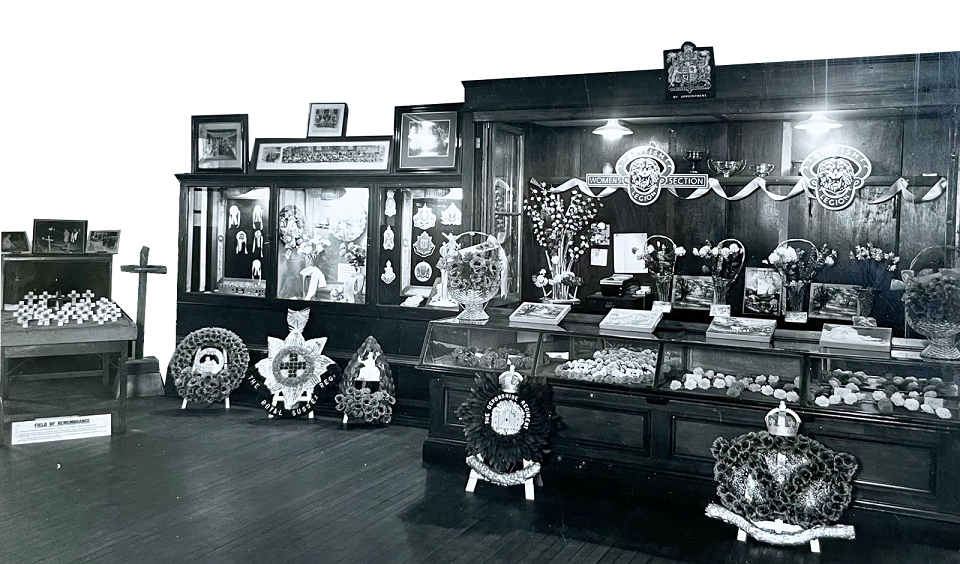 Arthur and his wife May were the first to move into one of the purpose-built flats on the estate, at 124 Petersham Road. While living there they raised their son Albert, who retained a strong connection with the factory even after starting his own family and moving away.

Arthur's granddaughter Gillian Charrett, who now lives in Havant on the south coast, said: “We used to love going there as children. My nan was a seamstress and there would always be interesting bits of material around and magazines. If we wanted things like sweeties, she was the person to ask.

“We would often go with her out the back of the flats, up the steps and past the bowling green and the clock house, then take a right turn to the shops. By the side of the flats there used to be a little pet cemetery, which was very interesting to us as children. 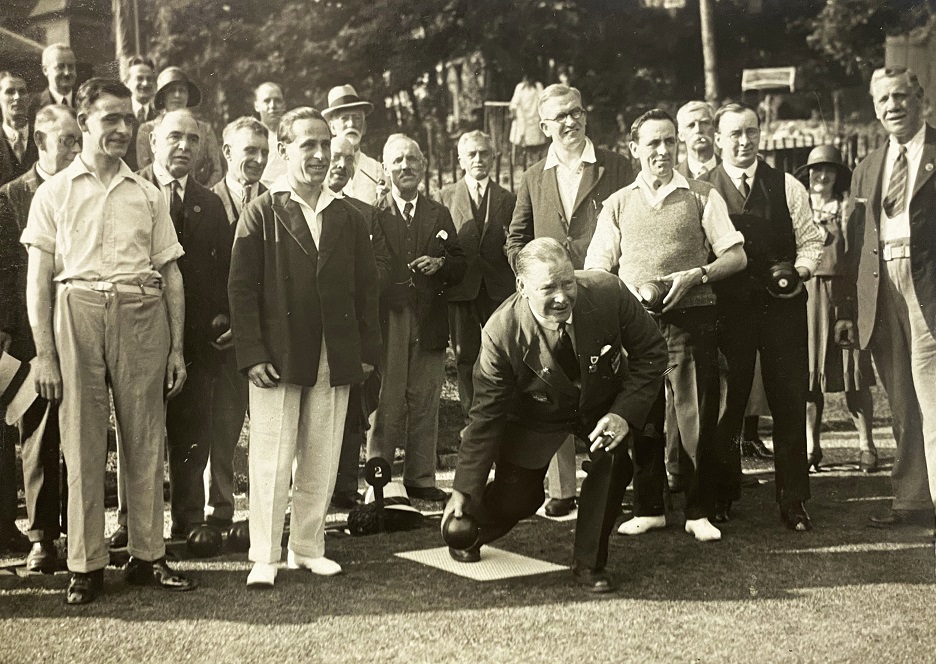 “Grandad had an allotment on a piece of land where he grew lots of different vegetables and fruit. I remember runner beans, blackcurrants and blackberries. He also used to love crab. He would often buy himself a crab and crack the shell on the balcony railings.”

Arthur, like many of the veterans in the factory community, refused to let his injuries get in the way of progress and personal development. He studied business, learned German and Russian in later life and had a passion for solving fiendish crosswords.

“He was a very clever man,” said Gillian. “He didn’t have the softness that some men have now, because he came from a different era and he’d been through a very tough time. But he was very proud of everything that he’d done.”

Gillian’s sister, Lesley Griffiths, is two years older and lived briefly in the flat with Arthur and May as a baby. She also recalls many happy times with their grandparents.

Lesley said: “Although he was quite a small man, my grandfather had quite a dominant presence. I remember at one family gathering in Norwich, he went round to the neighbours and asked to borrow their chairs, because we didn’t have enough. That was fairly typical of him.

“He had a spare prosthetic leg which was kept in the sitting room, and I remember my nan would carry it wrapped up in her arms on the bus when she took it to be repaired.” 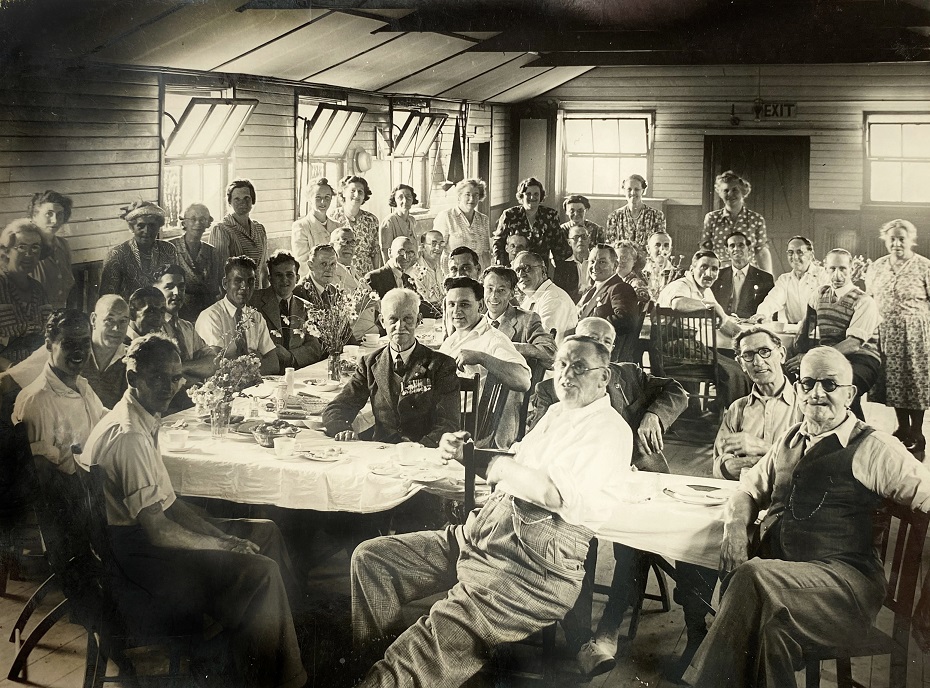 Just before his death in 1991 at the age of 95, Arthur was interviewed on the radio by the BBC about this wartime experiences, having been enlisted in the 8th Norfolks as an officer’s runner.

Arthur recalled: “I liked physical training and I enjoyed gymnastics. I was so fast, they made me a runner to take message back and forth to headquarters.”

Recounting the time he was seriously wounded, in March 1918, he said in a magazine interview: “We were in a shell hole when a trench mortar dropped on us. It blew my officer to bits. Another one lost his legs, and my foot dropped off.”

Despite his apparent nonchalance, Arthur was clearly very proud of The Poppy Factory and his role working alongside George Howson in developing the charity. Sadly, George Howson died from cancer in 1938, more than 50 years before Arthur himself passed away.

Describing Major Howson in a magazine interview, Arthur said: “He was a real gentleman. The day before he died, he was driven here from the hospital and called us all down from the factory. He asked us to sing ‘Wrap me up in my tarpaulin jacket’, and we did.

“His lip started to quiver and he said: ‘I’m sorry, I won’t be back to see you any more’.”

Arthur’s own legacy lives on through the recollections of his granddaughters, and the documents and photographs that were carefully preserved by his late son Albert, who for many years gave presentations about The Poppy Factory to groups of professionals. We are grateful to Gillian and Lesley for donating Albert’s collection to The Poppy Factory archive.

More Centenary Stories
Book your visit to The Poppy Factory