Our trustees form the Council of Trustees and are responsible for upholding the vision of our founder, Major George Howson MC, to support veterans with health conditions into meaningful employment.

The trustees are all volunteers and have a range of military and civilian expertise. Together, they help to ensure the work and goals of the organisation are in line with our vision and mission. 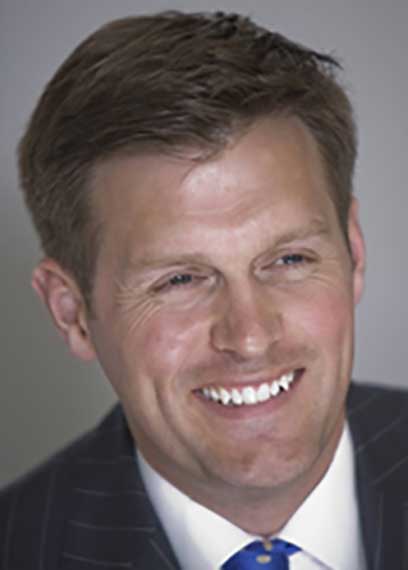 Alistair is a Partner with PwC and he specialises in working with organisations to execute complex business transformations, often as a result of deal activity, a change in leadership or unexpected performance issues. Typically these transformations require a combination of people, technology and financing solutions and Alistair is adept at combining these factors to generate simple, value generating transformation strategies. Alistair is based in London and works with clients globally. He was based in the Middle East between 2008 and 2011 during which time he led PwC’s regional Industrials and Operations Consulting business. In 2011 he joined the Board of The Iraq Britain Business Council to Chair the Financial and Professional Services Table and in 2017 was appointed as Deputy Chairman. As a long-term Richmond resident and a former Army Officer Alistair has worked with The Poppy Factory in a variety of voluntary roles since 2011 and was appointed as a Trustee in 2018.

Vice Chair
Over 25 years, Cliff has combined a military career in the Royal Marines, with that of a Chartered Surveyor running a small property development/consultancy company. He recently led the Multi-Sector Project Management team at CBRE and is now Chief Operating Officer and Head of Real Estate at Harwell Science and Innovation Campus and is leading the construction of the UK’s Vaccine Manufacturing and Innovation Centre. Recent military experience includes coordinating key moments of the 2012 Olympics, including the arrival of the Flame both at RNAS Culdrose, and later by helicopter abseil into the Tower of London. As a reservist, he currently leads the Royal Navy’s “Engagement” for Eastern England. Cliff’s hybrid skills enable him to build relations across complex networks. He inspires, motivates and leads teams through a well-developed sense of humour and apparently boundless energy.

Mr Michael Bustard JP FICPD
Trustee
Michael was joint Managing Partner of a global leadership development consultancy before undertaking a number of non executive director appointments in the power and agriculture sectors.He chaired a Parish Council for many years.He sat as a magistrate in the criminal and family courts .He was also Vice Chairman of the Sussex Eastern Bench.He is a member of the East Sussex Branch of the Magistrates Association Executive Committee.He is a Governor at St Catherine’s School in Bramley. Michael is an honorary fellow of the Association of Surgeons of Great Britain and Ireland. 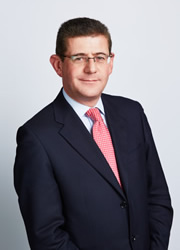 Trustee
Julius is the Head of Marketing and Fundraising at The Salvation Army UK. He previously worked in advertising and marketing agencies for 10 years with clients such as UNICEF, WWF, and the British Red Cross before moving to The Salvation Army

Mr Peter R Gill
Trustee
Peter is a chartered accountant who, after qualifying and working in practice for 10 years, spent the rest of his full-time career working as Finance Director at various public companies, including Rank Group plc, Penguin Group, and Dorling Kindersley. He has now retired from full time work and is pursuing various portfolio interests working with private companies. He has been a resident of Richmond for over 30 years.

Mr Simon Taylor
Trustee
Simon is a chartered surveyor and property finance professional that has worked on ‘all sides of the fence’ as a banker, an adviser, and a property company principal, latterly as main board director of Halladale Group plc. He recently formed a new business, Grant Taylor, that focuses on the development of retirement living and specialist accommodation for older people. Simon is married with 3 children and lives in Richmond. 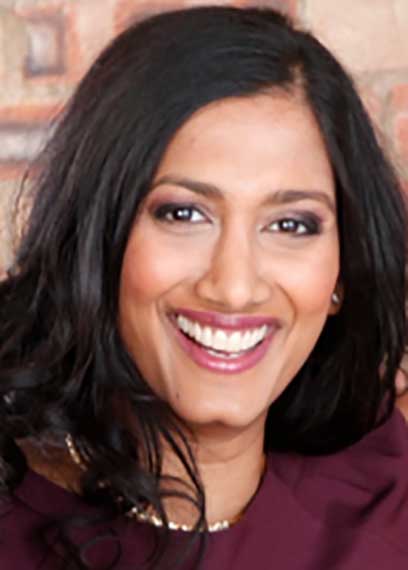 Mr Andrew Wishart
Trustee
Andrew has held several senior positions, working for multi-national corporate and start-up companies alike in services, engineering, and technical sales over the past 30 years. He has worked within both IT, telecommunications and the pharmaceutical sector while working for KPMG Consulting, Motorola , ip.access , Perot Systems and Glaxo. Currently, he runs his own consulting business which allows him to take this important trustee role at The Poppy Factory. 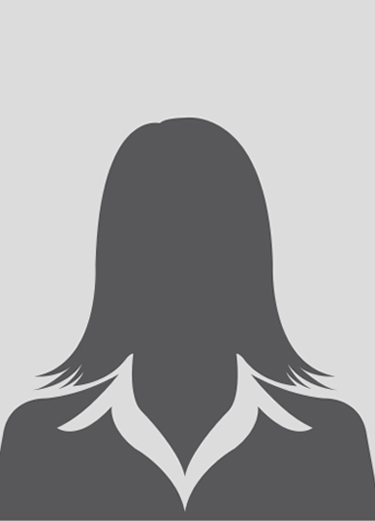 Miss Krishna Dhanak
Trustee
Krishna Dhanak is a senior civil servant of over 20 years and has worked in a variety of defence and national security roles. She is currently Director of Strategy at the Ministry of Defence Equipment & Support Agency. 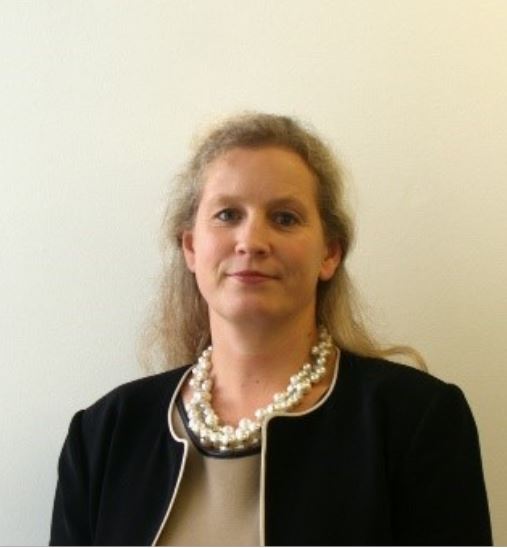 Linda works with the Government Internal Audit Agency (GIAA), an Arm’s Length Body of HM Treasury. In her role, she is the Director of Internal Audit at the Department for Work & Pensions and a member of the Agency’s Executive Team.

Prior to joining GIAA, Linda provided major projects advisory, assurance and forensic services working for two of the ‘Big 4’ firms, KPMG & PwC, for 15 years, both in the UK and in the United Arab Emirates (UAE) where she lived with her family for six years (2008-2014). During her time there she spent 3 years as part of the in-house internal audit team working on a nuclear new build project in the United Arab Emirates. Linda is married to Sean Costello, a reservist with 25+ years’ service. In her spare time, Linda enjoys cycling, walking her two dogs, Monty & Millie and is a wine enthusiast. 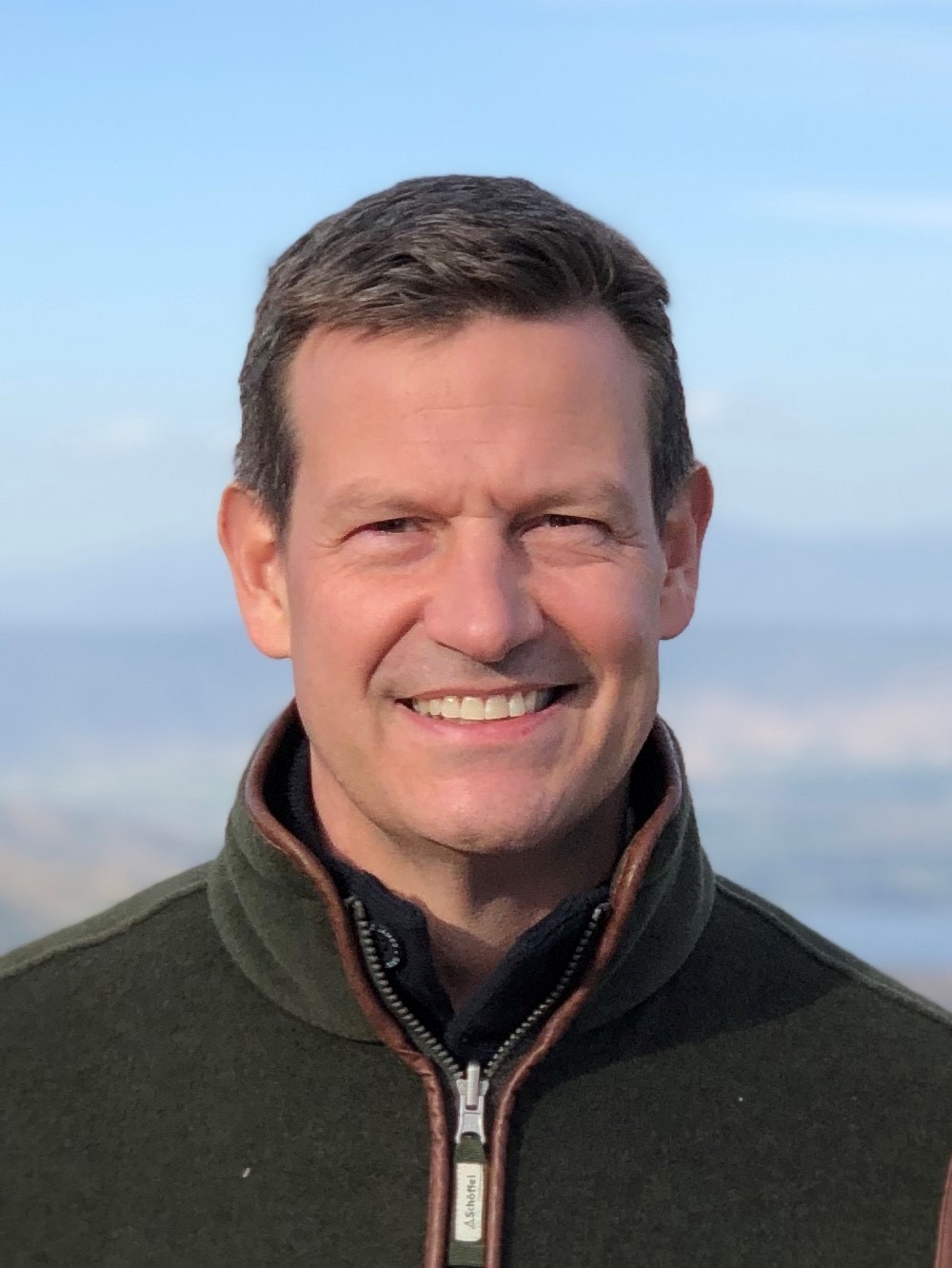 Matt is the People Director and member of the Executive Committee for Commercial Banking at Lloyds Bank. He has previously held HR leadership roles at Citi and Barclays and has been based in the UK, New York, Sweden and Singapore. He started his career as an officer in the Royal Artillery and served in the Army from 1988 until 1995, which included service in the First Gulf War, three tours in Northern Ireland and United Nations peacekeeping in Cyprus.

Matt lives in Suffolk, he became a Trustee of The Poppy Factory in 2019 and he is also a Trustee of YANA, the agricultural and rural mental health charity, operating in Suffolk, Norfolk and Worcestershire. 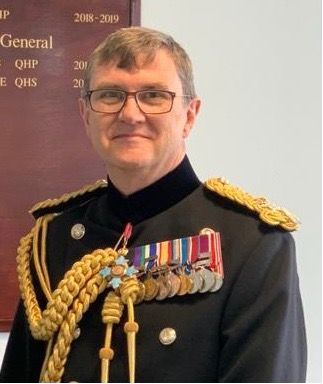 Tim’s professional career began as a general physician in the British Military Hospital in Hannover, progressing to higher training in emergency medicine in Manchester and Sydney. He became Consultant in Emergency Medicine at Frimley Park Hospital from 1995, transferring to the Royal Centre for Defence Medicine in 2001 on its inception, where he served until 2010. He was first appointed a Professor in 1998 at the European Institute of Health and Medical Sciences, then at the University of Birmingham (2001), and at City University of London (2013). He was the inaugural Defence Professor with the Royal College of Emergency Medicine, and Penman Foundation Professor of Surgery in South Africa for 2011.

Tim was made Officer of the Order of St John of Jerusalem in 1999 and Commander of the British Empire in 2009; he received the Danish Defence Medal for Meritorious Service in 2010. He was Queen’s Honorary Physician from 2004 to 2010 and became Queen’s Honorary Surgeon in 2018. In 2010 he received the Defence Scientific Adviser’s Commendation for contribution to research and has been awarded 18 academic medals, including the prestigious Mitchiner Medal of the Royal College of Surgeons of England. His academic department was twice recognised nationally as the “Training Team of the Year” and in 2006 he was honoured with the personal accolade of Hospital Doctor of the Year throughout the NHS. He was named in a British Medical Association dossier as one of the most innovative doctors in the country.