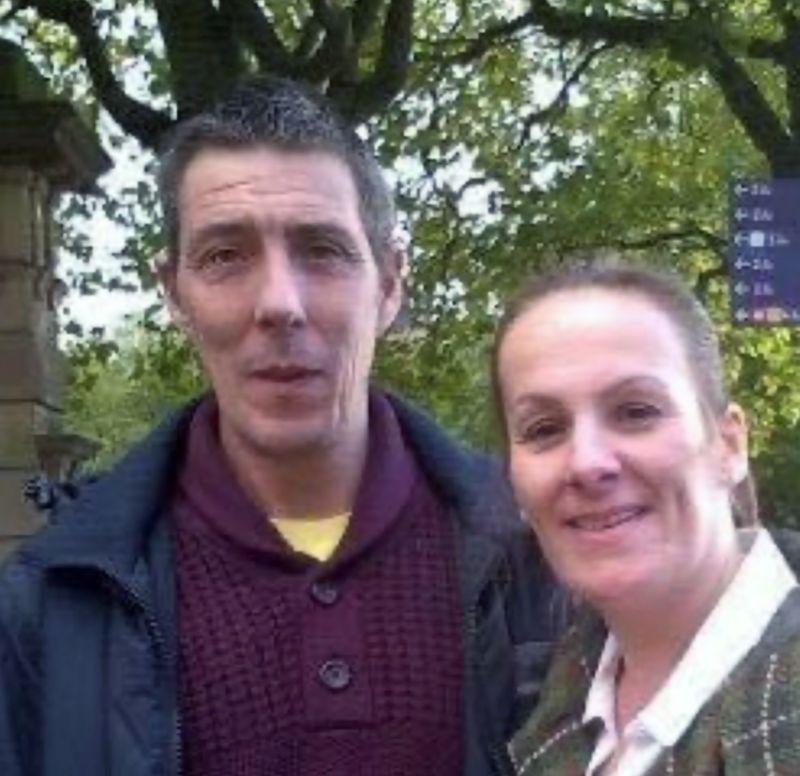 Tony and Lou Jennings, from Telford, have faced life’s challenges together over nearly 30 years. When 57-year-old Tony lost his job, they were struggling with their finances and asked for help through Veterans’ Gateway. With employment support from The Poppy Factory, Tony is now back on the road in a driving job that has brought stability and suits family life. 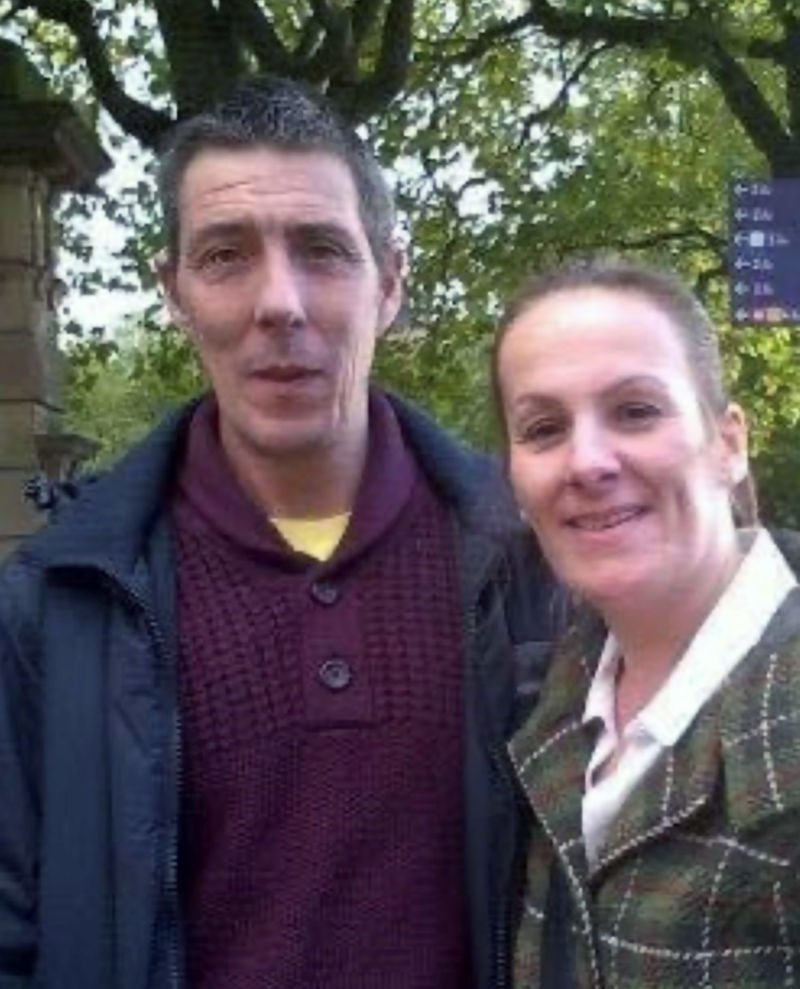 Tony said: “I joined the Army full-time in 1984, joining the 2nd Battalion of the Light Infantry after starting in the Territorial Army.  I was based in Germany for over four years, and I served in Northern Ireland between 1987 and 1992. One of my friends was shot and killed there in 1990. It was very difficult and by the end, I’d had enough.

“After leaving the Army I found it hard to integrate properly and it was difficult having to fend for myself.

Getting through it together

“I started working as an HGV driver, and I met my wife Lou in a nightclub in Shrewsbury called The Buttermarket. We’ve stuck together for 27 years.

“I’ve worked in lots of different driving jobs and it used to be a lot easier to move around and find work than it is now. I did milk deliveries for a farm, and recently I worked at the Ministry of Defence base in Donnington for 10 years.

“After I had to leave that job, I was unsuccessful in applying for other work. My driving licence was running out and I didn’t know what to do. Then I found the Veterans’ Gateway service on Facebook, and through that they put me in touch with The Poppy Factory for employment support.

Lou said: “Tony’s post-traumatic stress disorder is the mountain that we found hardest to climb. He was diagnosed with it about 10 years ago. It has been really difficult at times, but we have our coping mechanisms.

“When Tony lost his job, it felt like the rug had been pulled from under our feet. We went on to Universal Credit, and once you’ve paid your bills you really are down to pennies. 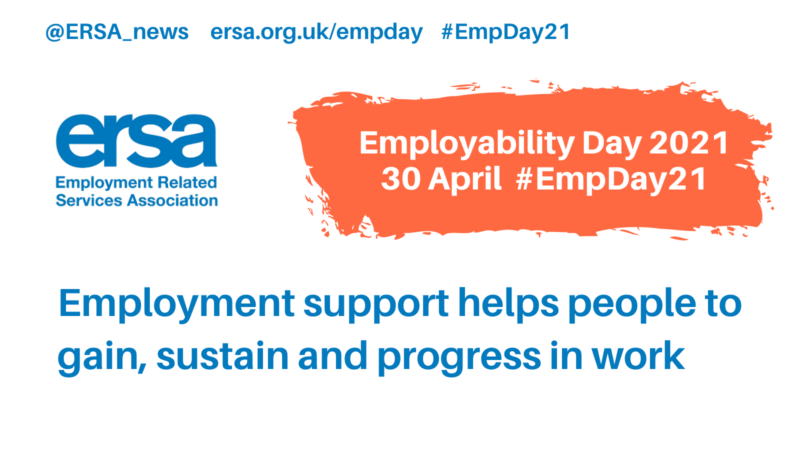 “Jane, Tony’s adviser, is worth her weight in gold. Nothing was too much trouble. She helped him apply for funding through the Royal British Legion for training to regain his HGV licence. She made sure his CV was up to date and focused on helping Tony find a job that he’d be happy in.

“Things are a lot better now. You can do so much more when you’ve got money coming in. Tony started just before the pandemic hit and he’s been able work through it, which has helped keep him mentally healthy.”

Tony said: “I work the night shift, driving all over England to deliver chilled food to supermarkets. The hours are good because I can eat at home before I leave in the evening, get back at a decent time in the morning, and get some sleep during the day.

“If anyone out there is thinking about asking for support, they should grab it with both hands. There’s help out there for everybody and it isn’t one size fits all – you can find out what works for you. When you find yourself in trouble, you need to be honest about your situation, because there’s no masking it.”