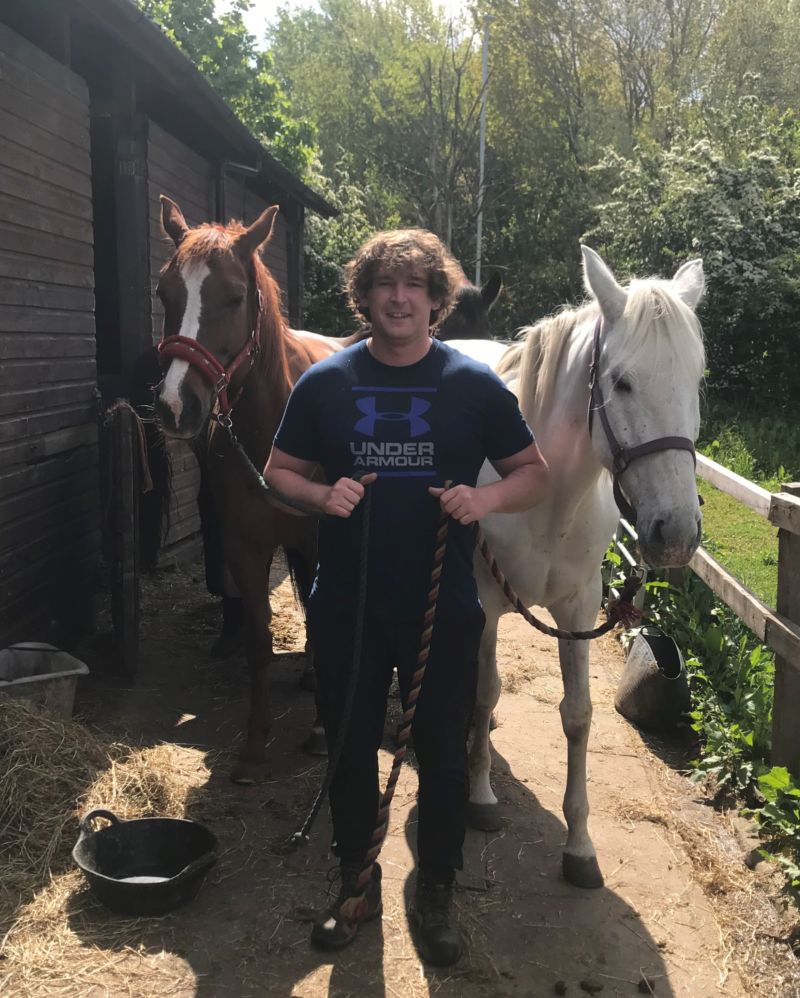 Steven, 25, thought joining the Army would be the escape he needed. But after being discharged he found himself slipping further down the road of alcohol and drug addiction. With support from The Poppy Factory and through rehabilitation at Tom Harrison House, he has transformed his life and found a new sense of strength and purpose – thanks in no small part to equine therapy and a rewarding bond with a damaged horse. 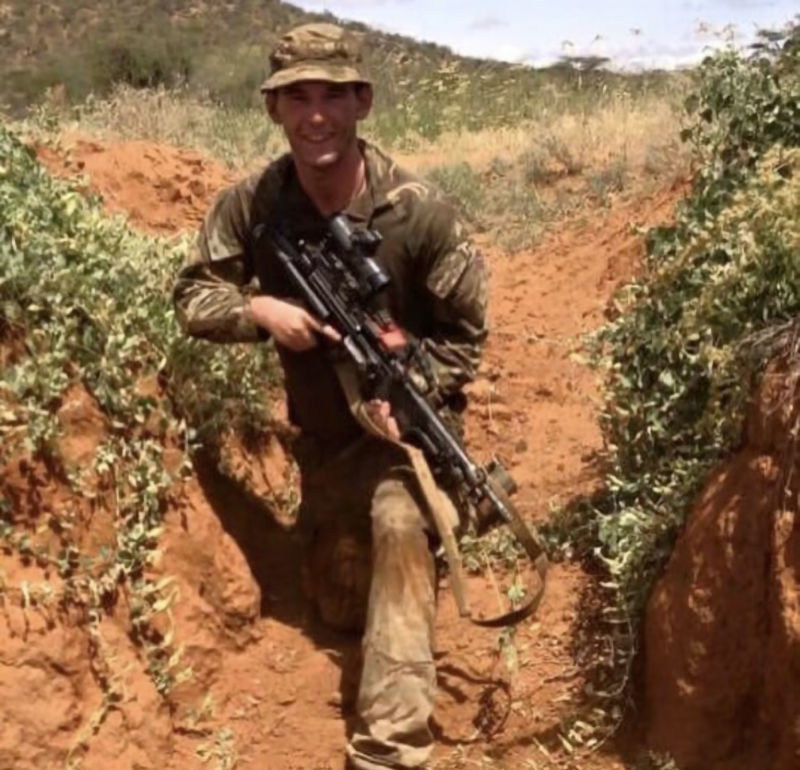 Steven said: “I grew up in Liverpool. When I joined the Duke of Lancaster’s Regiment at the age of 17, I was running away from the chaos of home life. I served for six years in Kenya, Canada, Estonia, Cypress and The Falklands, and it was a good escape.

“In the Army, everyone would drink, but everyone else knew when to stop – I couldn’t. I was like a ticking time bomb. I was discharged in 2018 after being arrested for driving under the influence of drugs.

“In the civilian world I had no routine or structure and no-one looking out for me. Being left to my own devices was a recipe for disaster. For a long time I struggled with day-to-day life and I’d blame other people for my problems, but really I was addicted to alcohol and drugs and everything was falling apart because of that. I’d sit in the bath every night, thinking of taking my own life. I was taken to a psychiatric hospital and I ended up going to jail.

“One day I was looking in the mirror and I thought, this can’t carry on any more.

“The Royal British Legion had put me in contact with Caz, my employment consultant at The Poppy Factory, and I wouldn’t answer the phone to anyone but her. She was persistent and she wouldn’t give up on me, even when I was out of my mind. Caz knew I wasn’t OK, and she stayed with me.

“Thanks to Caz I was able to get a place with Tom Harrison House, a residential rehab centre for veterans. It was like walking back into a band of brothers. From my first group session I felt I didn’t need to test the water with everyone, because the trust and the bond in the room were there after just one day. I let myself become vulnerable for the first time in years.

“The woman who runs Shy Lowen, Bernie, came up to me one day and said I’d amazed them so much, they wanted to pay for me to do an apprenticeship in equine therapy. I was overwhelmed – it was the first time in a long time that anyone had believed in me. I started believing in myself, and that was the turnaround. 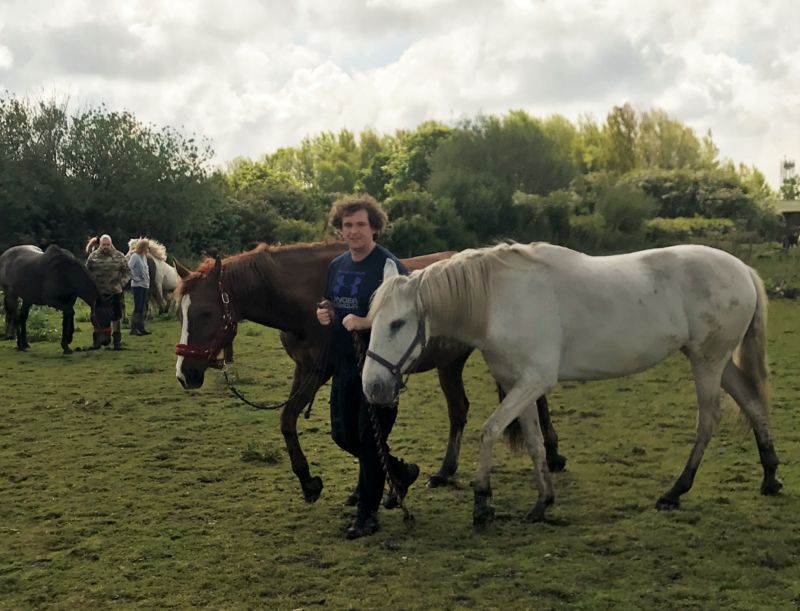 “I was at Tom Harrison House for three months and I was proud to graduate from the programme in May 2021. Now I’ve been invited back to volunteer as an Activities Coordinator. Before, I’d been chasing a life of criminality and it wasn’t working out. But I always felt I had something inside me.

“Looking ahead, my recovery has to come first. I want to gain the equine therapy qualification and I’d also like to look at becoming a drugs counsellor and work in schools. I delivered a message to 120 school pupils in Prestatyn recently and it went really well. I’m also a boxer and I’ve been invited to take part in a project with the former lightweight champion Derry Matthews.

“But I don’t want to rush into anything. I’m only 25 and I want to experience normal life without drink and drugs. My message to other veterans is if you’re struggling in life, don’t be scared to voice that, because help is out there.”