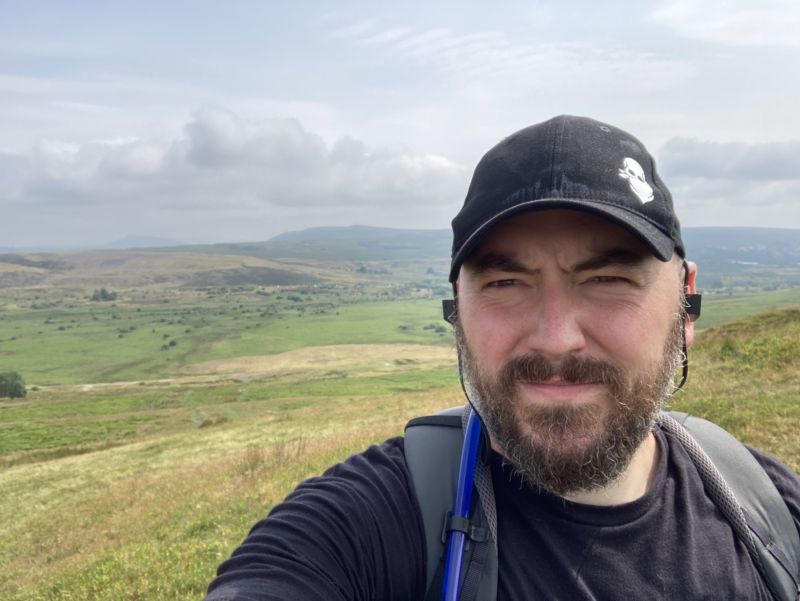 Welsh Guards veteran Rob Townsend served as a combat medic in Afghanistan, an experience that he found hard to move on from after returning home to his family in South Wales. Now he’s supporting some of the most vulnerable people in the region and making plans to help them embrace the healing power of the great outdoors. 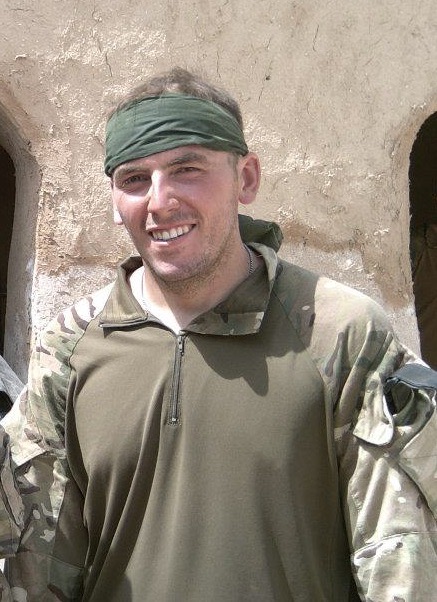 Rob said: “I was a teenager going through selection for the Army when the 9/11 attacks happened in 2001. I failed selection initially, then I was able to join the Welsh Guards in 2005, aged 21. At first, I seemed to keep missing out on deployments. I was in training when my battalion was serving in Iraq. Then I went to Afghanistan. It was the highlight of my military career, but it broke me.

“By the time I went to Afghanistan I‘d become a regimental medic, so I was part of both the Welsh Guards and the Royal Army Medical Corps. I underestimated the effect that would have on me, because as a medic you’re exposed to everything.

“When I came back home to South Wales, I couldn’t settle into normality. I just stayed with my mind set a certain way. My head was completely gone, I had no idea how ill I was.

“I had some help for post-traumatic stress disorder while I was still serving. That was part of the reason for my discharge. After I left the Army, my life fell apart. I didn’t want to be around my wife and my two kids because I didn’t want what I was going through to affect them.

“Then I got in touch with Veterans NHS Wales. Their therapist was absolutely fantastic. I realised that there were deeper issues, which meant I could finally get the right treatment. It was like waking up as a new person.

Looking for a new path

“Things started clicking into place and I wanted to work. I spoke to an advisor at Jobcentre Plus and they put me in touch with The Poppy Factory. My Employment Consultant, Kirsty, was brilliant. She was straight up with me from the start and said she’d do her best to get me doing what I wanted to do.  But I was so institutionalised, I didn’t have a clue.

“I had an idea that I wanted to work for a charity, so Kirsty put me on a Lifeworks course to develop employment skills. That was really helpful because I had a mock interview with someone who works in the charity sector. When the time came for a real interview, I didn’t have any nerves.

“Kirsty has a fantastic network of contacts all over South Wales and she knows the third sector backwards. She found the role that I’m in now.

I started work just before Christmas with Adferiad Recovery, which helps people with mental health and substance misuse conditions. I do that for 30 hours a week and I also work with Literature Wales, delivering poetry workshops with the NHS.

“In my job I provide one to one support to some of society’s most vulnerable, people with serious mental health problems who are very isolated. I run a resource centre where they can come, and I can talk them through how to manage anxiety and depression. I also set up activities to help prepare them for the wider world. I feel so lucky to have benefitted from the support I’ve had from others, so it’s great to have the chance to give a little back.

“I’m also trying to figure out how I can do a mountain leadership course, because being outdoors is fantastic for people’s mental health. I want to expand what I’m doing now by taking out groups of people to see how positive it can be.

“At the same time, I’m doing a master’s in philosophy. I don’t sleep very well, so I wake up early and do my degree work first thing in the morning, before the kids get up. I’m a different person now to the one I was before. I think I’m a lot nicer.”