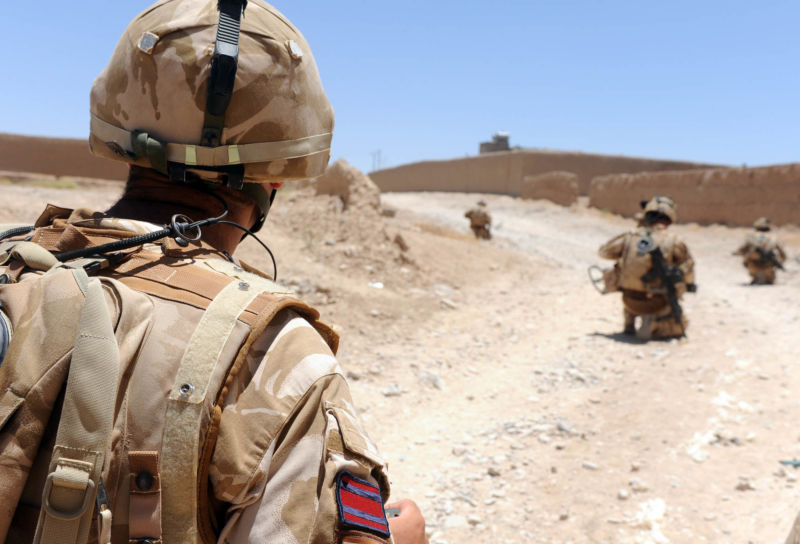 Richard joined the Army when he was 19 years old. The experience of losing comrades in Afghanistan and Iraq led to very difficult times in the civilian world. But with support from The Poppy Factory, Richard is now helping to train the next generation of soldiers to be the best they can be, and he’s feeling positive about the future.

Young and on tour

Richard said: “In 2003 I was sent to Iraq on my first deployment. I was scared and anxious as I didn’t know what to expect. It wasn’t a bad tour and we didn’t lose anyone. Shortly after I came back, I was promoted. I was really proud of myself for moving up in the Army.

“Three years later, I went to Iraq again. This time there were bombs landing everywhere, and on the second day we lost one of our guys. That’s when I realised I was in a very dangerous place. My mind was telling me to leave. I felt confused, but I carried on.

“Later I received sad news that a close family member had died. I was devastated. I had some time off to go to his funeral overseas, then I slotted straight back into soldier life. 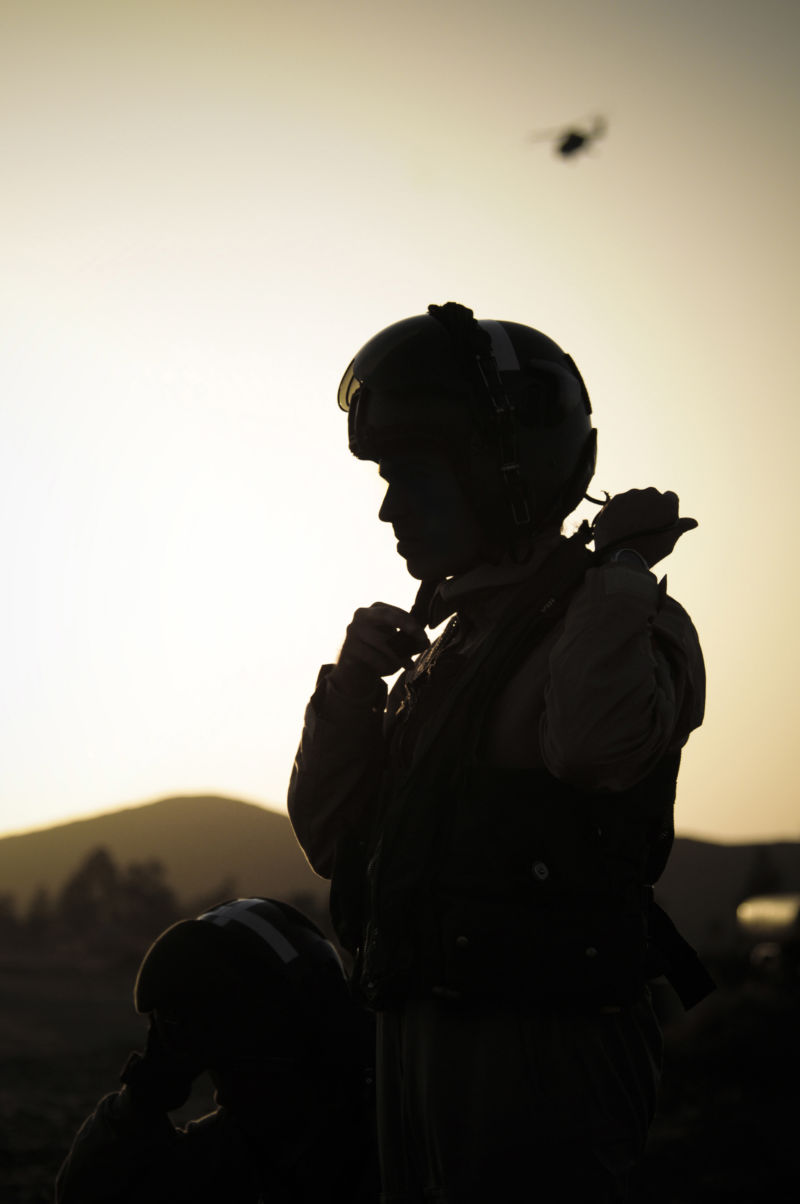 “A few months after that I started training for Afghanistan. It was my first deployment there but I was one of the most experienced soldiers going. It was a hard tour and we lost quite a few guys. When I came back, I didn’t feel right. I was drinking heavily and wasn’t myself. I just couldn’t deal with the injuries I’d seen.

“In 2010 I was deployed back to Afghanistan. I felt obliged to go. When I got there, a close friend was killed, and I felt responsible. From then on, my mind wasn’t functioning any more.

“Back in the UK, I didn’t know how to feel, I couldn’t sleep, and I was having nightmares. I tried to end my own life more than once. When I was medically discharged, I felt lost and couldn’t adjust to normal life. Everything was turned upside down.

Teaching the next generation of soldiers

“I was told about The Poppy Factory by an ex-Army officer. An Employment Consultant got in touch and she was great. She knew I was struggling, and she started to work with me.

“Soon afterwards, my Employment Consultant got me a place in a rehab centre, and my time there changed my life completely. I left feeling like a different person. I don’t drink anymore and I’m feeling good about my future.

“She also supported me to get a job in military roleplay, training new recruits to be the best they can be. I act as the enemy in a conflict situation. We use special guns so no one gets hurt, and I use all my knowledge to offer good advice. I couldn’t ask for a better job. I feel confident in my ability, and I can share my experiences.

“The Poppy Factory was a real life-saver. I couldn’t have done it without that support. Now I have structure to my life and I’m planning for my future.”