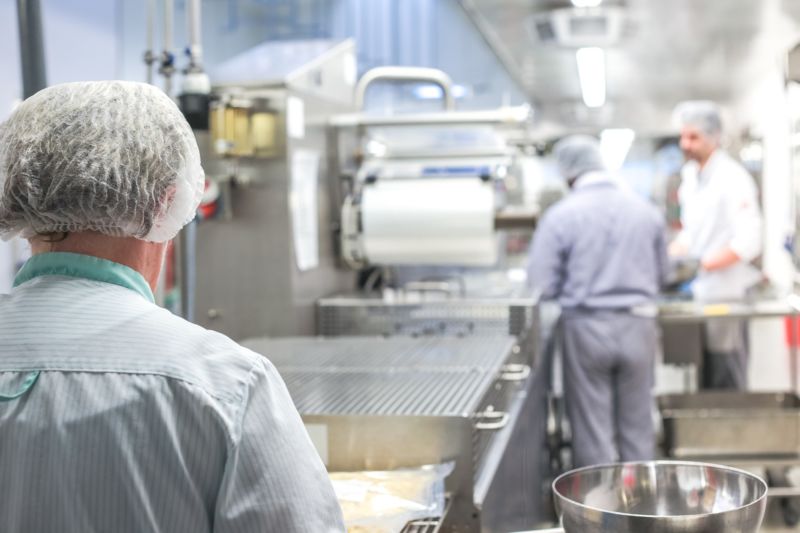 Former soldier John could no longer continue with the tough building work that he had done for 30 years. Opportunities seemed to be few near his home in the North East. But with employment support and forward-thinking new employers at a food manufacturing firm, he has a new job at 60, a new lease of life and is back on top of his finances. 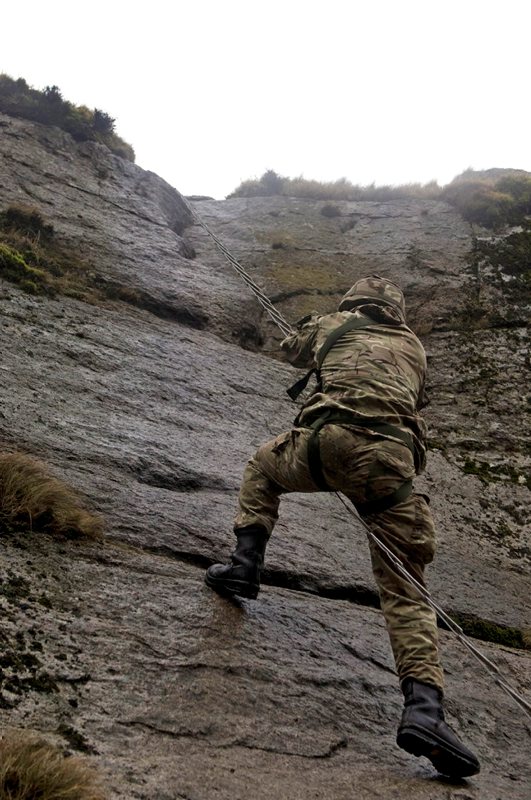 John said: “I joined the Army on my 19th birthday. Unfortunately, two years into training, I was on exercise in mountainous terrain. I broke my leg in three places. After that, I tried to get through training again but I just couldn’t do it, so I was medically discharged in the early 80s. I was disappointed, but it just wasn’t to be.

“When I left the Army I found a job in a warehouse, then later I worked as a builder and got regular work for about 30 years. It’s hard physical work and eventually I got to an age where I needed a change. But there didn’t seem to be many opportunities near me. I was applying for jobs and not getting anywhere. 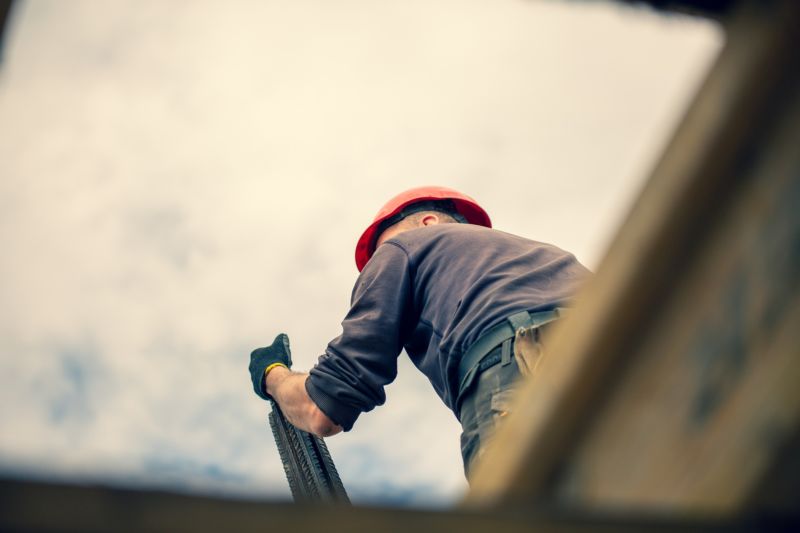 “Someone suggested contacting The Poppy Factory so I got in touch and met my adviser, Giles, for employment support. He came to see me a few times and kept encouraging me to stick at it. Eventually an opportunity came up, working in the hygiene team at a food manufacturing firm.

“My job involves regularly cleaning and sanitising different areas. I enjoy the work and there’s plenty to do, and I like learning new skills. Everyone is very friendly and approachable and there’s a good mix of people of all ages. It’s also 10 minutes away from my home.

“I’d like to carry on doing this until I retire. It’s given me more time at home to try out new hobbies. When I wasn’t working, I didn’t have enough money coming in to cover all my costs. Now I’m in the black again, I have peace of mind and everything feels a lot better.”

Giles Harrison, Employment Consultant for The Poppy Factory, said: “When I first met John I was impressed with his attitude. He had fallen out of work and believed he was struggling to find a new job because of his age and lack of experience in other sectors.

“Together we looked at his transferable skills and updated his CV for different roles. We discussed how to search for vacancies and prepare for interviews. John found his CV was getting some interest, but once recruiters learned of his age, they became disinterested. It chipped away at his confidence and motivation.

“After several job applications he got a chance through an employment agency to work at a food manufacturer, then he was approached to join the company permanently. Their approach to recruitment has been so refreshing. John feels his employer is more interested in what people can do, rather than their age or background. He likes being kept busy at work and there is always something to do.

“Since being given the opportunity, John has been able to get on top of his bills, stick to a budget and put money into a pension. He has a more stable home life and can make plans for his future while enjoying a better lifestyle today.”