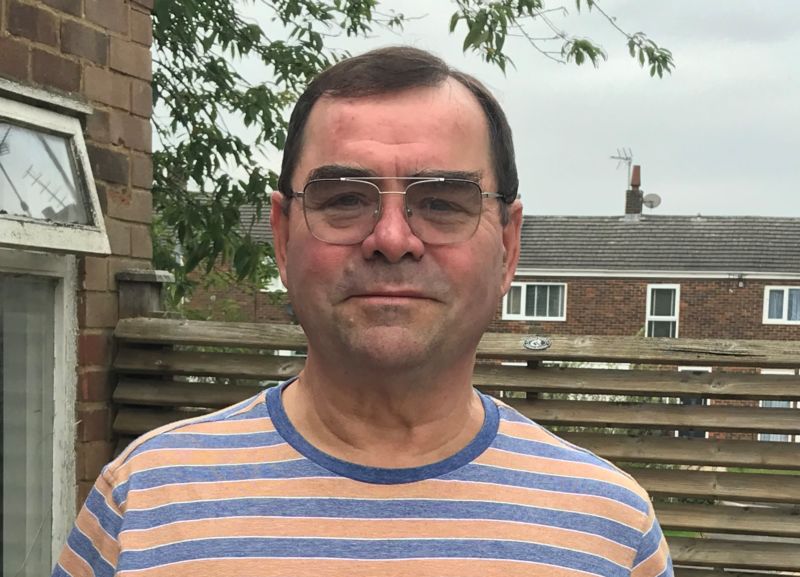 Longstanding neck and back problems meant former soldier Gary Hiett could no longer do the heavy lifting work he had done for years. After being made redundant, he gained weight and suffered a heart attack. At 60, Gary thought he might never work again until Harlow Jobcentre Plus put him in touch with The Poppy Factory for employment support. Now he is happy in a new cleaning job near home, which has led to big improvements to his health and wellbeing. Here, Gary shares his story following National Work Life Week. 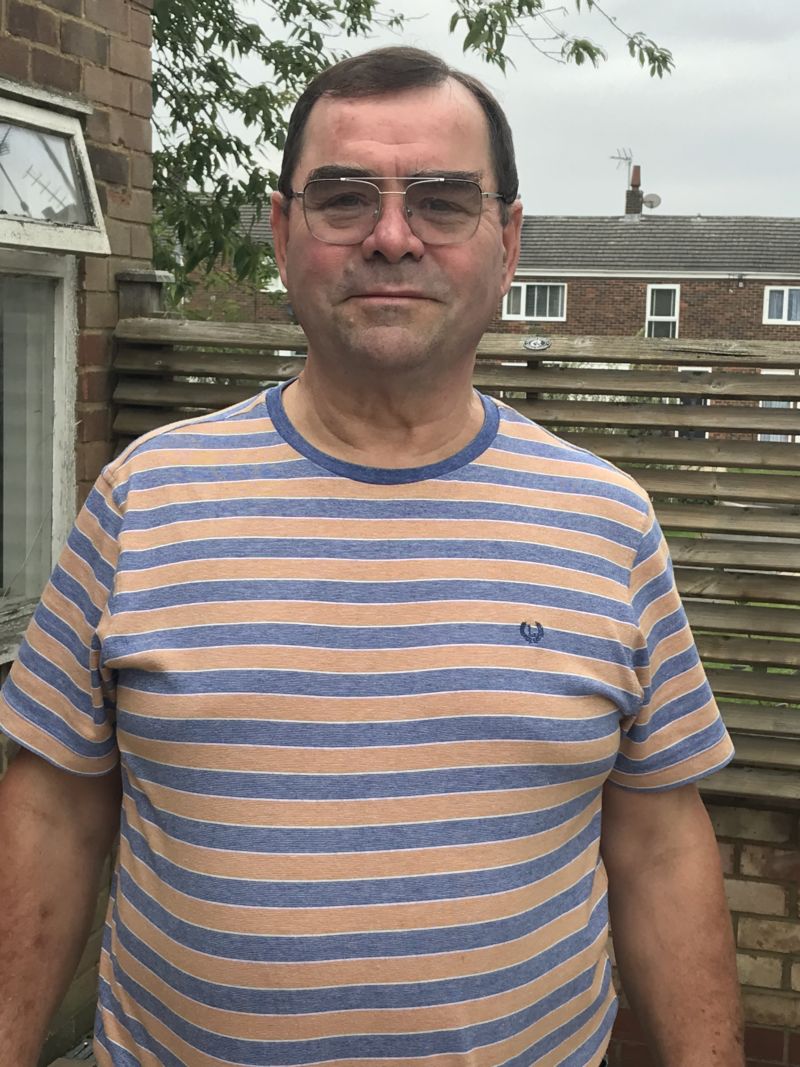 Gary said: “I was 17 when first joined the Army. I served for 10 years, first in the Royal Anglian Regiment and then the Royal Electrical and Mechanical Engineers, serving in Belfast, Cyprus, Belize, Kenya, the USA and Germany. I picked up a few neck and back injuries on the way.

“After 10 years I wanted a change, and in the civilian world I did lots of different jobs. I was made redundant three years ago, then an employment agency got me doing a job with a lot of heavy lifting. It caused big problems with my neck and back, so I had to stop.

“When Covid came along, I was off sick and I stopped seeing people. I put on so much weight and I wondered if I would ever work again.

Help through Jobcentre Plus

“I went into the Jobcentre Plus in Harlow where I signed on for Jobseeker’s Allowance, but two days later I had a heart attack. Thankfully, it was only a small one. About six weeks later, after I’d recovered, I called the Jobcentre Plus and they put me in touch with The Poppy Factory. Their employment consultant, Zarah, sat down with me and found out about everything that had been happening. 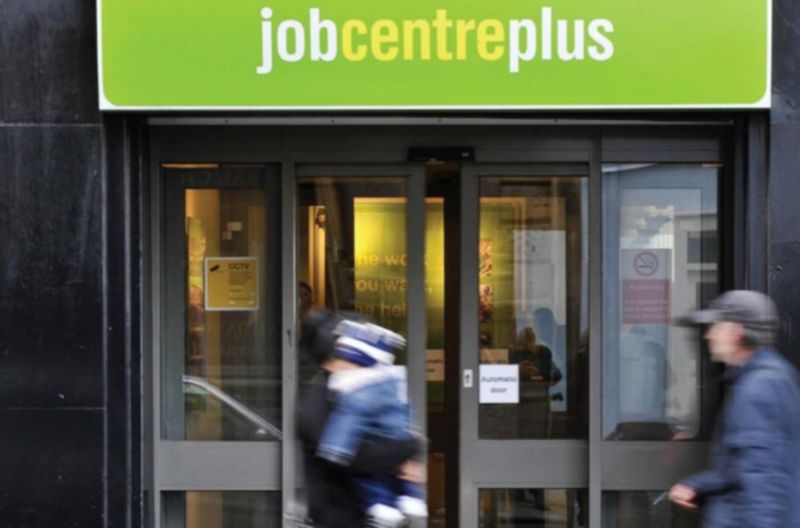 “Zarah helped me with my CV, gave me a lot of good advice about how to get in contact with employers and helped me think about job opportunities that might work. If it wasn’t for her, I would have been running round in circles.

“When a full-time cleaning job came up at a local factory, Zarah was a bit apprehensive because I was still having breathing difficulties. But we talked it through and I decided I wanted to try. I got the job and Zarah was very supportive as I settled in over the first few weeks. After a while I found I was getting stronger and could do the job with no problems at all.

“My day is split into three parts. For the first section I go around doing Covid cleaning, making sure things like door handles and desks are all clean. I’m on my feet but it’s light work, which suits me down to the ground. After that I spend a couple of hours going around the factory with a floor cleaner. For the last part I go back to Covid cleaning because there has been a change of shift, then it’s the end of my working day.

“The factory is only about 10 minutes’ drive from home, which makes things very easy. I’m still not 100 per cent better, but this job has given me an opportunity to get back on my feet again, and with a lot more confidence. I’ve lost over four stone just from being active.

“I never knew that the kind of support I had from The Poppy Factory is out there. I’d encourage any veteran to reach out if you think it might help. You don’t know what you can achieve with a bit of guidance.”

Zarah Khan, Employment Consultant at The Poppy Factory, said: “Gary had been through a lot and I felt it important to support him to think about what kind of job opportunities might be suitable. We created his CV and I helped with job searches, applications and interview preparation. I also worked with his new employer to make sure it was the right fit. A few months in, Gary’s health has improved dramatically. His breathing has improved and he’s lost a lot of weight. I am so pleased to know that he is very happy in his new role and life in general.” 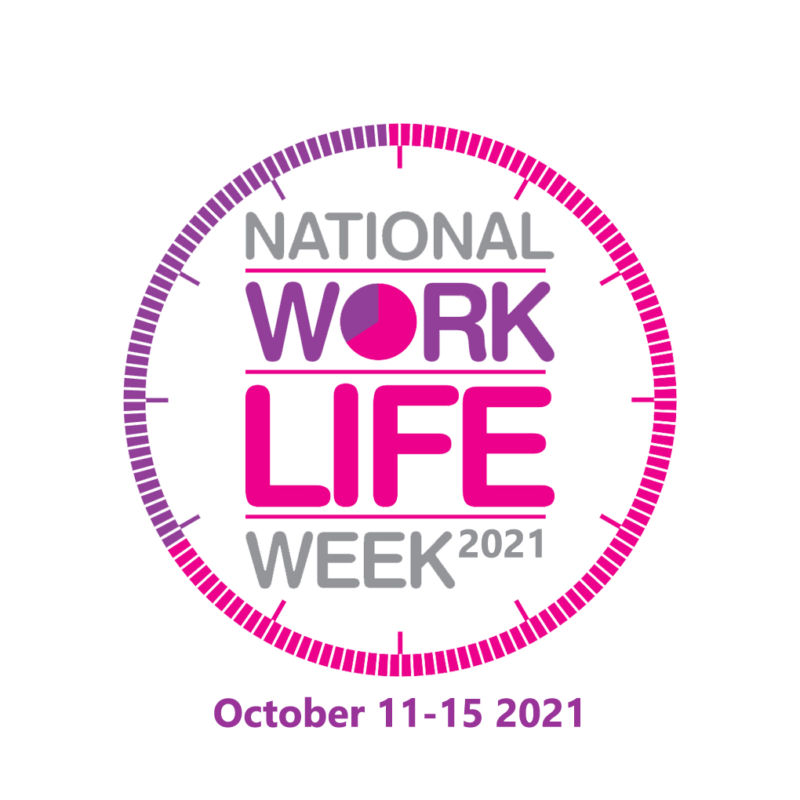