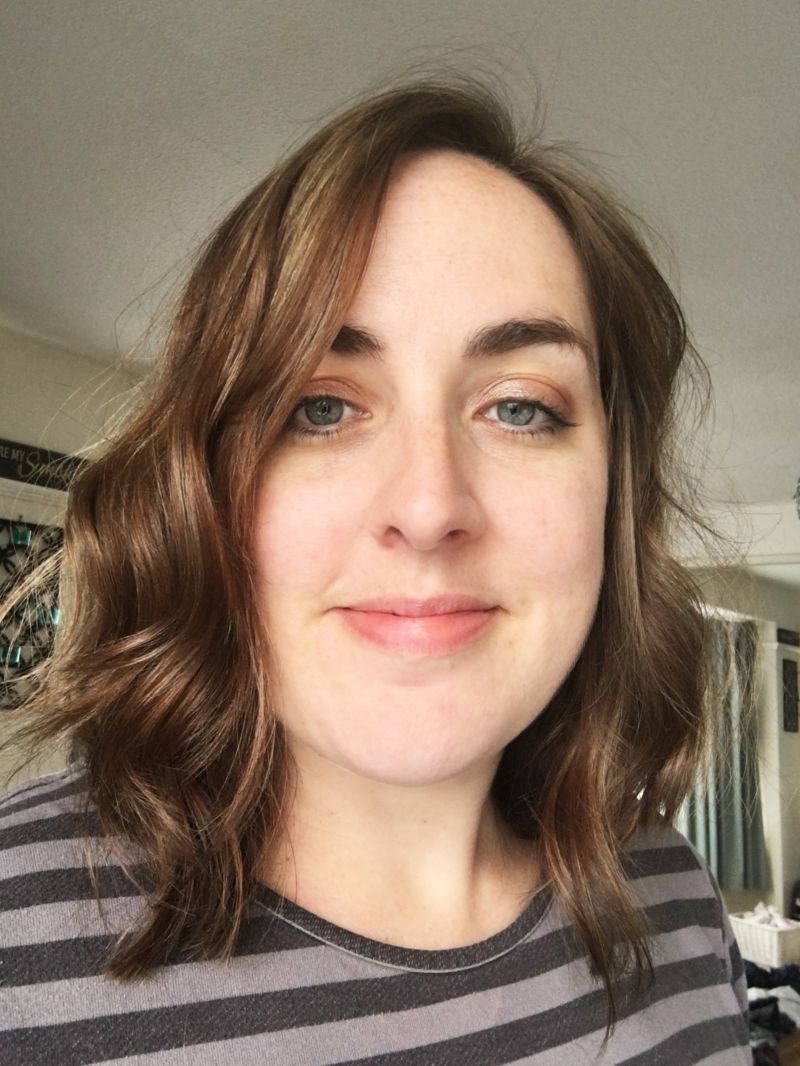 Sarah Cain served in the RAF for four years and pursued a successful career in the civilian world – until a family bereavement led to a breakdown in her mental health. With support from The Poppy Factory, the mum of two was able to make a fresh start as an Operations Director at her local university, overseeing 156 people. Sarah’s new challenge is already having a positive impact on family life in Cornwall. Here, Sarah tells her story in her own words.

Sarah said: “I joined the RAF as an Engineer when I was 17 and was the only woman in a very male-dominated environment. It was something I’d always wanted to do, but I felt that I had to prove myself and be better than the guys, and that was exhausting. I served for four years but after suffering a trauma, I felt I had to leave.

“I fell into a few different jobs in the South West until I started at HSBC bank.  It was a great place for me to progress, because my military experience really helped in terms of getting my head down and working hard.

“I met my husband and we had our two kids, and life was going well, although I sometimes struggled to balance everything.  Then I was head-hunted for an engineering role at a big company. I progressed quickly, but once again I was having to prove myself over and over. I wore myself out.

“For the last 18 months I was really struggling to juggle working full time, being a mum, a wife and a part time student.  I felt completely isolated, exhausted and guilty.  I was just going to work and coming home, and I didn’t feel as though I was doing any of my roles particularly well, which added to my feelings of failure.

“Eventually I hit rock bottom and started having increasingly frequent panic attacks after a family bereavement. I had six months of not being able to go to work in the morning and no energy to do the most basic of tasks like food shopping, or cooking.  I couldn’t face going back to my workplace and having to reconnect with everyone.

Reaching out for support

“Because I needed to do something, I spoke to my sister, who has been in the Royal Navy for over 20 years. She gave me a leaflet for The Poppy Factory.

“I reached out and asked for help, which was incredibly hard. But in no time at all I was meeting Farrah, my adviser, at a nearby coffee shop. That was the turning point. Farrah listened to me when my confidence was at rock bottom and she put me on RBLI’s employment support course, LifeWorks. It was a week-long course to really focus on me.

“After that I was able to see what was out there and apply for jobs, and I could talk to Farrah before an interview. Having the support of someone who I didn’t know was really helpful.

“When I got the job at the University, I was so relieved. It was a fresh start, and I had the energy to begin again somewhere new. I’m really enjoying it and it’s given me the new sense of purpose that I needed. It’s been really good to have Farrah there as I settle in.

“Things are really improving at home, even though I’ve still got some work to do. I’m asking more for help with things like food shopping, and even getting the kids to help with the cooking!

“Being a mum is such an important job, but you need to take care of yourself first so that you can take care of others.”