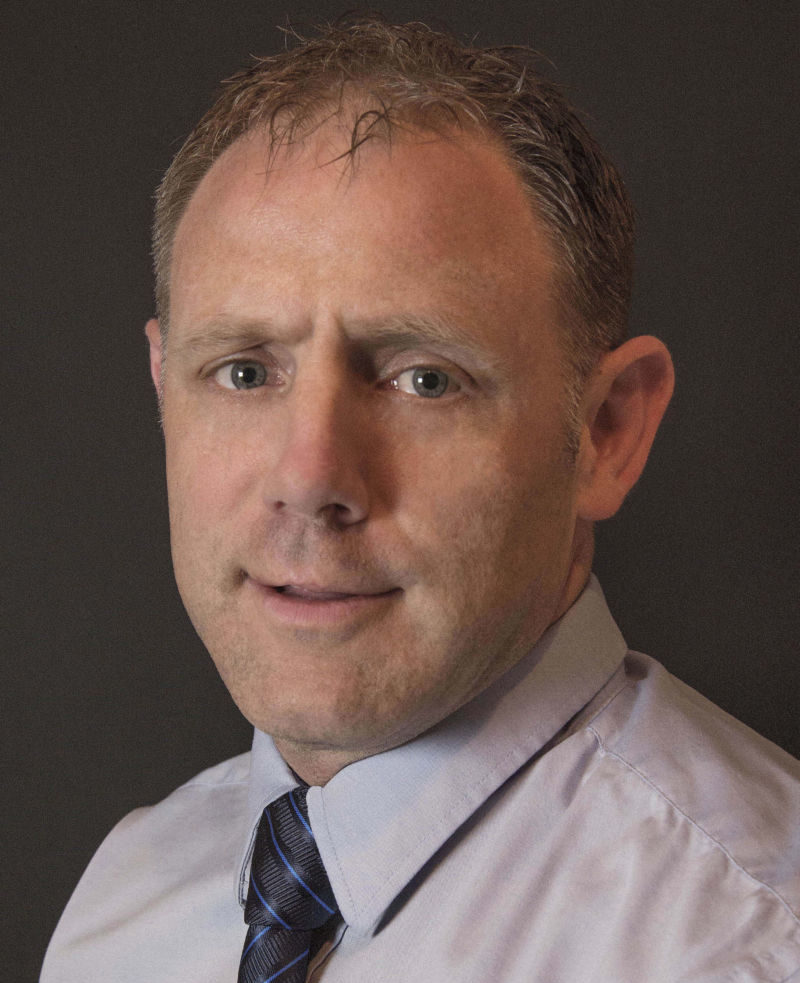 Former soldier Dean Paget, from Pontypool, served in Northern Ireland and Bosnia and Afghanistan. After completing a 24-year career in the Army he struggled to fit into the civilian world. With support from The Poppy Factory, Dean found a new sense of purpose as a Marketing and Fundraising Officer for Cintre, which helps adults with autistic spectrum disorders, learning difficulties and mental health needs gain independence. 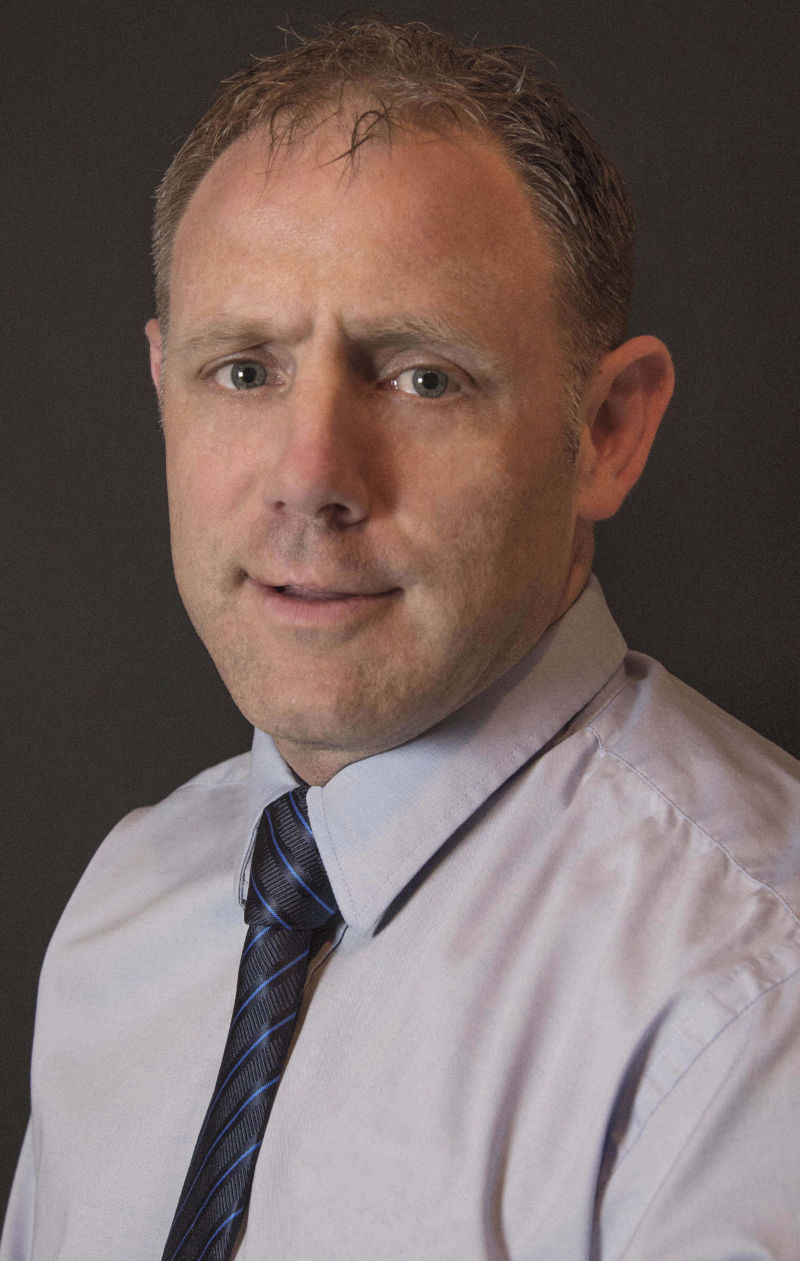 “I joined the 1st Battalion, Duke of Edinburgh’s Royal Regiment in 1993 and saw active service in Northern Ireland, Bosnia and in three tours of Afghanistan with The Rifles. I rose to the rank of corporal and my service ended in 2017.

“The year after I was discharged was the hardest year of my life, even compared to anything I experienced in the Forces. I found it very difficult to make the transition to the civilian world after 24 years in the Army.

“I was finding it hard to identify the right jobs to apply for and I eventually sought help from The Poppy Factory. Kirsty, my employability adviser, helped me look at my CV and push it to a slightly different market.

“The job at Cintre was one of several that I applied for. I wasn’t sure what to expect at the interview, but I thought I’d give it my all. I got the job and my manager told me that one of the reasons I was taken on was for the skills that I could bring across from my time in the Army.

“I’ve had mental health challenges of my own and I have my own vault of experiences, worries and concerns, which helps me relate to what other people may be going through.

“I’m loving my work and I’m throwing myself in to every opportunity.

“It’s Cintre’s 40th anniversary next year and I’m organising 40 sponsored events to raise £40,000. I’m planning to take part in as many events as possible, including a half-marathon and a 177-mile walk along Offa’s Dyke on the English-Welsh border. I need to stay active because I’m 47 and not getting any younger.

“Civilian employment is completely different to the military. I don’t have to log in or out, and I have a lot of free rein to manage my own time and workload. I can work from home or choose to base myself at one of several different locations.

“I’ve kept in touch with Kirsty since I started my new job and the support she’s given me has been absolutely fantastic. Along with RBLI’s LifeWorks programme, The Poppy Factory, has been instrumental in helping me get me to where I am now.”