Keith Watkinson enjoyed a successful Army career, serving in Bosnia, Kosovo, Northern Ireland, Afghanistan and Iraq. Then he had equal success running his own business, until addiction and PTSD took their toll. With employment support, 43-year-old Keith has now recovered and embraced a brand new career in sustainable energy. 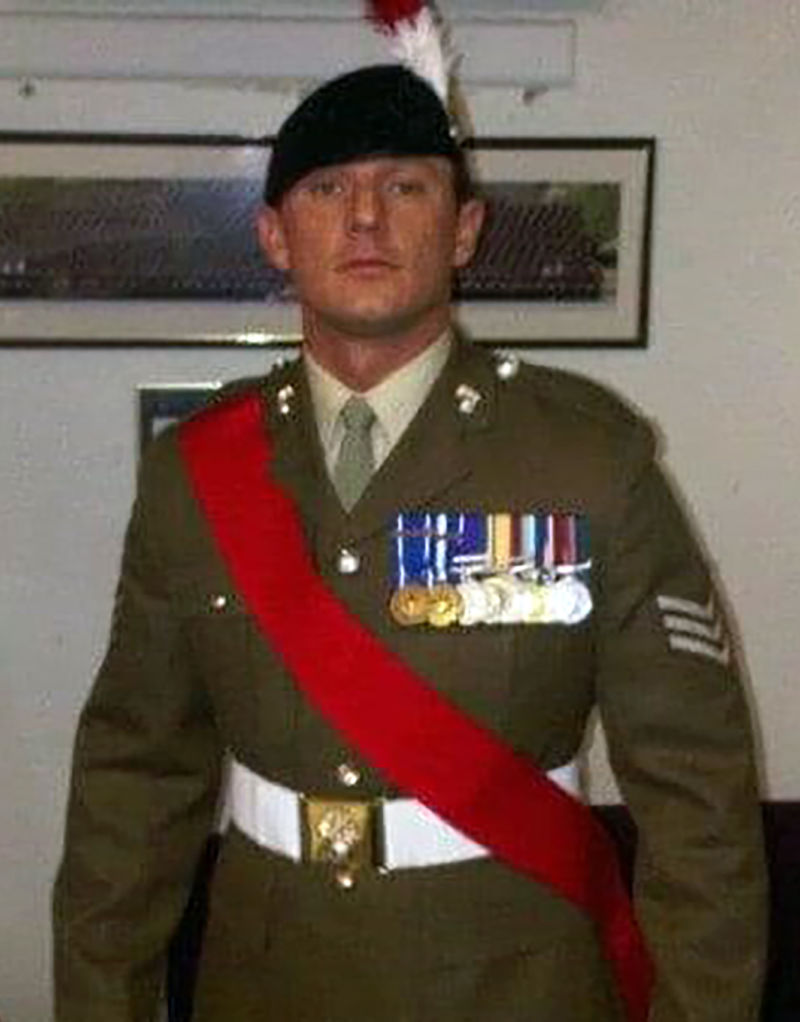 “I joined the Royal Fusiliers in 1996 when I was 17, and I served for over 18 years with a short break half way through. I did eight or nine operational tours in Bosnia, Kosovo, Northern Ireland, Afghanistan and Iraq. Both of my tours of Afghanistan were pretty rough.

“I did well in the Army. I was going through the ranks. I didn’t see why Civvy Street should be any different. What I didn’t realise was that I had post-traumatic stress disorder, and I couldn’t understand what was going on with me. I was going at everything like a bull in a china shop.

Success at a cost

“I went straight into security and set up my own business. It seemed like the easy option but it drove me off the rails. Three years down the line, I was going to lots of events and parties and taking everything too far. I was trying to make as much money as I could, taking drugs and drinking too much. I didn’t feel like I had any purpose.

“Then Helen from Project Nova started helping me and she mentioned that The Poppy Factory had helped her get back into work. It stuck in my mind. When I went into rehab at Tom Harrison House in Liverpool, I searched for The Poppy Factory online and then Caz, my Employment Consultant, got in touch. 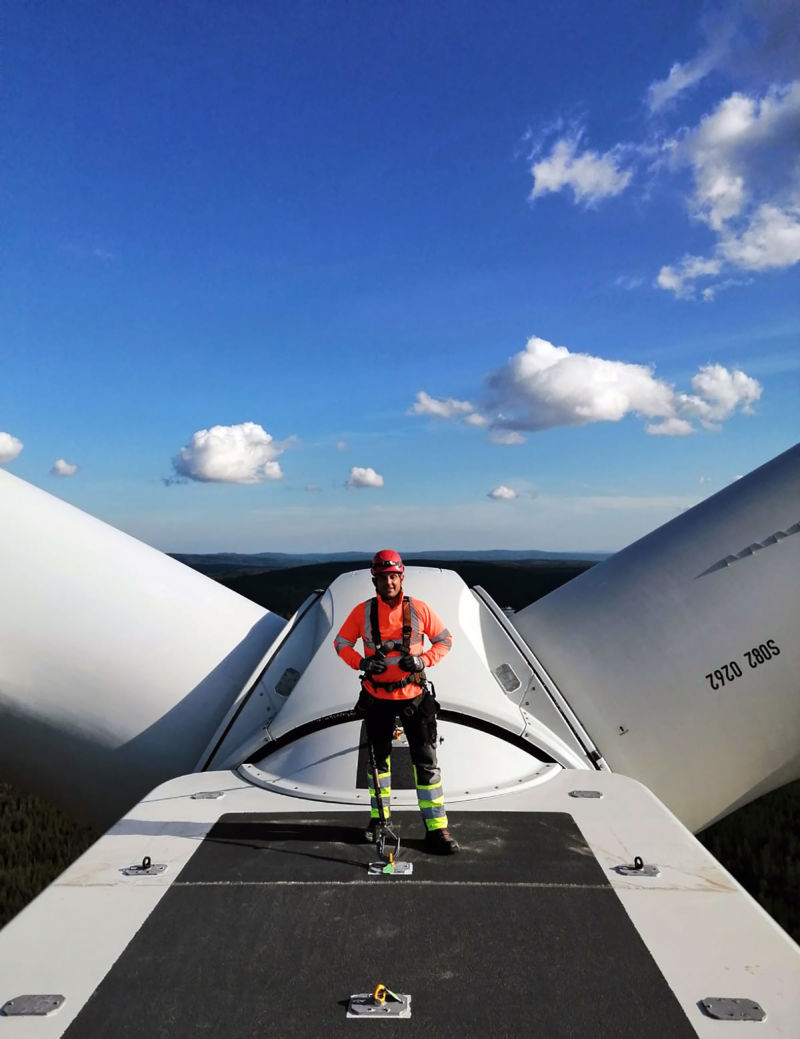 “Caz helped me in so many ways. It wasn’t just sorting out my CV and searching for jobs – she helped me when I relapsed and she told me I could ring her at any time. There was employment support and emotional support too.

“I had a friend working in the renewables industry and it looked like something different that might give me a career. I wanted to be outdoors again doing something that has a positive impact on the environment. I wanted to travel again and do something I found interesting.

“It’s a really difficult industry to get into. Training to be able to carry out blade repairs and work as a wind technician is expensive, but Caz helped me apply for funding through ABF The Soldier’s Charity. That was a massive help and the funds came through straight away, with no messing about.

“I sent so many CVs out, and eventually an opportunity came up through a contact. I’m starting at the bottom of the ladder and looking to make progress.

“Being on the ropes at the top of a wind turbine can be quite physically challenging. I’d never been to Scandinavia before I started the job, now I’ve been to Norway and I’m working in Sweden with a bunch of guys from different countries. 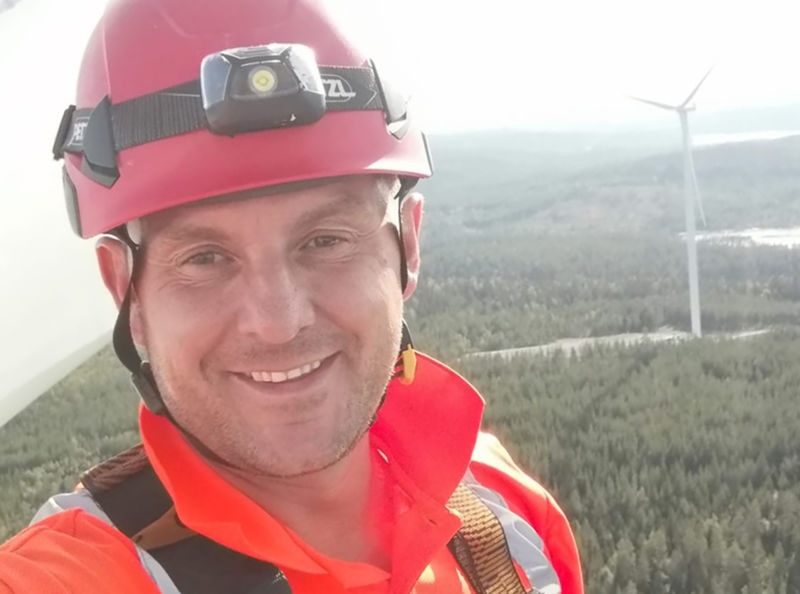 “I’m happy in the role I’m in, but I’m also looking at this as a career. I’m only 43 and there are lots of opportunities to make progress in the industry, in areas like health and safety and project management. But I’m also just focusing on living for now.”