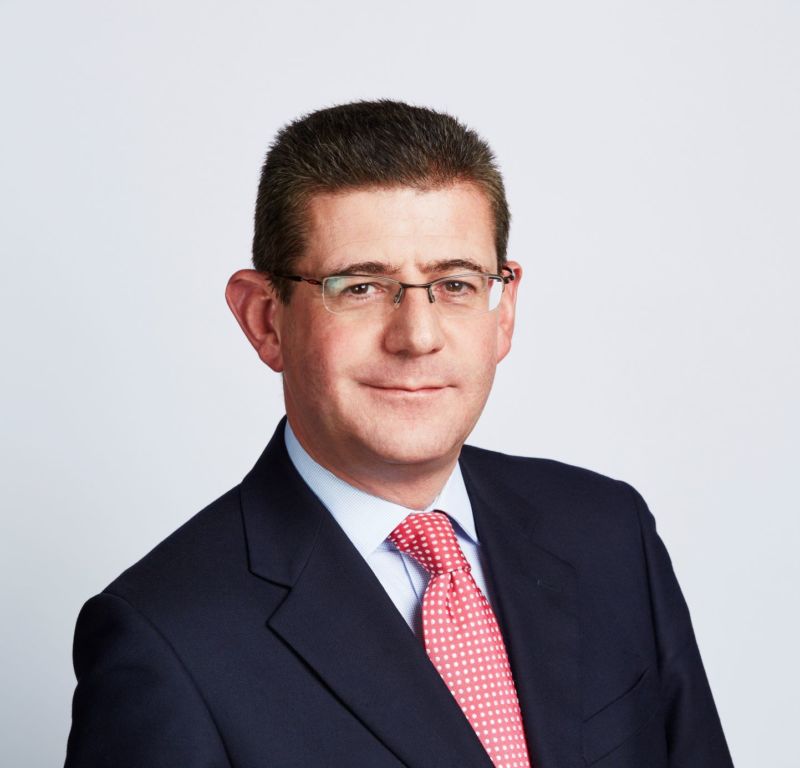 Julius Wolff-Ingham, one of The Poppy Factory’s longest-serving Trustees, has been awarded an OBE for services to charitable fundraising.

Julius joined our charity as a Trustee in 2014 and has worked tirelessly in supporting the development of The Poppy Factory’s operational, fundraising, communications and marketing work. As Chairman of the Visitor Experience Working Group, he helped guide the recent launch of The Poppy Factory’s new visitor centre, which will generate income for veterans’ employment support across the UK.

Al Kett, Chairman of The Poppy Factory, said: “From the outset, Julius has been a highly engaged and active Trustee of The Poppy Factory, helping to guide the expansion of our national service supporting veterans with health conditions towards employment. His expertise in fundraising and marketing is second to none, and we are particularly grateful for his contribution to the development of our visitor centre in Richmond-upon-Thames. We offer Julius our most sincere congratulations for this well-deserved award.”

Beyond his role at The Poppy Factory, Julius has delivered outstanding, sustained and innovative fundraising results across the UK for more than 30 years, benefitting the whole charitable sector. He currently leads The Salvation Army’s fundraising and marketing department and is also a Trustee of The Southbank Sinfonia Foundation and a Fellow of the Chartered Institute of Fundraising.

The leader of The Salvation Army in the UK and Ireland, Commissioner Anthony Cotterill, said: “Julius has shown remarkable innovation, drive and loyalty in supporting the diverse and significant work of The Salvation Army across the United Kingdom and Ireland. He has always maintained the highest ethical standards in fundraising while seeking to develop sincere relationship with donors. He could easily have prospered his career elsewhere with far greater personal financial reward, but he has dedicated himself to ensuring that The Salvation Army’s Christian message of love and hope, lived out in practical application, is furthered and deepened across these islands.”

Julius said: “This reward reflects the deep generosity of the British public who help organisations like The Salvation Army and The Poppy Factory support vulnerable people. The last two years, in particular, have shown not only how charities have risen to the occasion and done their utmost to help the people in greatest need, but how as a nation we pull together to help those in need.”