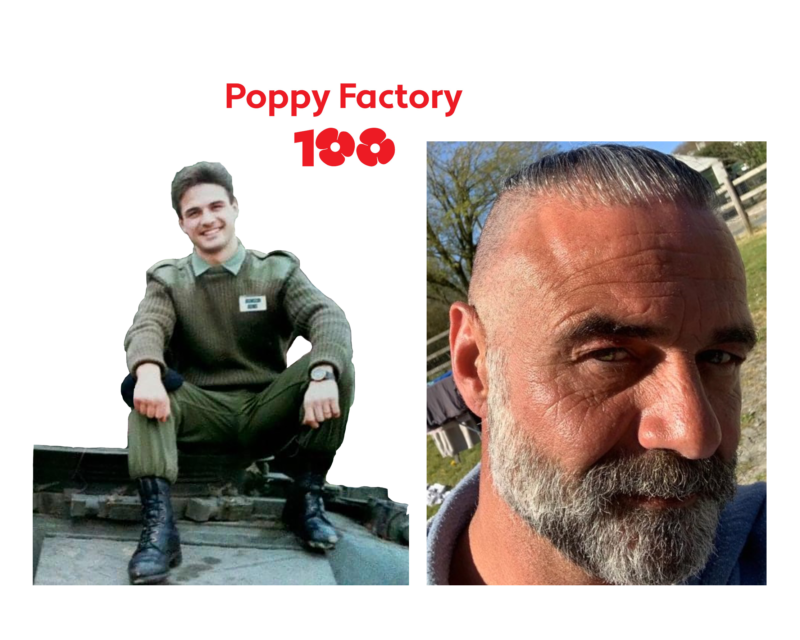 Former soldier Dorando Orsi went through a turbulent time in the civilian world. With employment support from Remploy, The Poppy Factory, and Armed Forces Bikers, the 53-year-old from Ceredigion is now set to become a qualified plasterer and begin a new career in the construction industry. 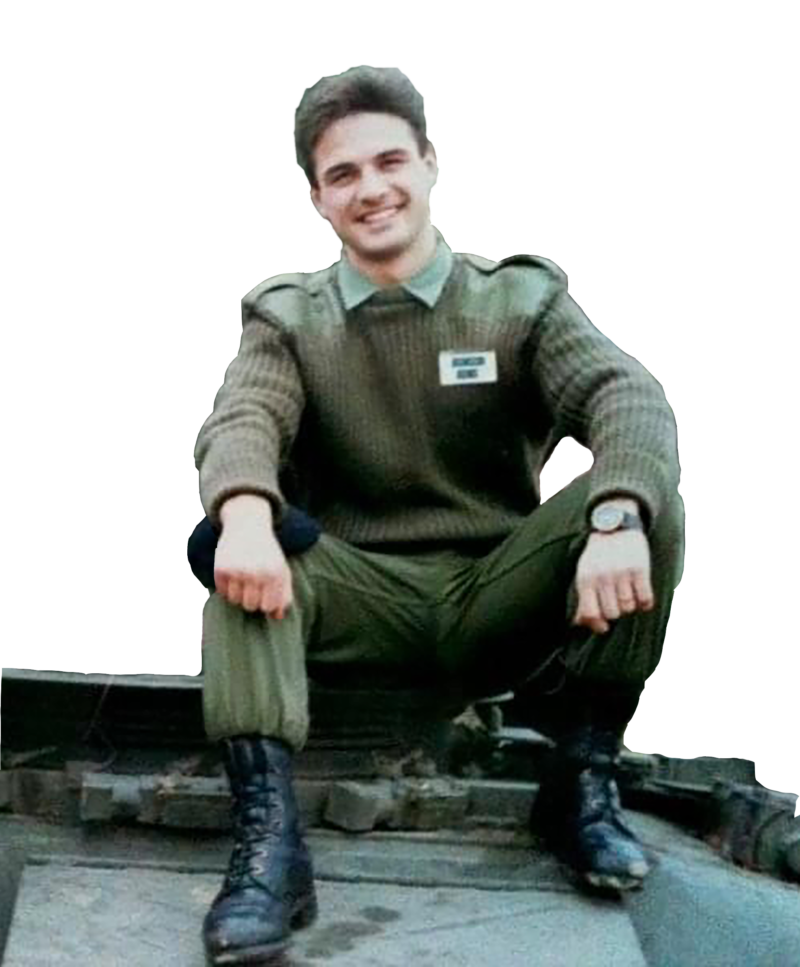 Dorando said: “I served in the Army in the Corps of Royal Electrical and Mechanical Engineers. Since I left in 1994, I’ve been through it all. I’ve experienced injuries, a failed marriage, drinking too much, not sleeping, depression, difficulties with mental health and homelessness. I can find it a struggle to get on with people in the civilian world.

“I spent many years working as a tree surgeon because I prefer working outside. Just before the pandemic I’d been working in a job that involved driving 1,500 miles every week, surveying power lines. It was a long distance to cover every day and I just couldn’t do it any more. Then the lockdown happened, which was difficult.

Fresh start with a new trade

“A friend of mine has a building firm and through occasional work with him, I’ve learned quite a bit about the plastering trade. But I need to get qualified so I can start working on my own.

“While I’ve been unemployed, I’ve been supported by Remploy. They helped by giving me £300 towards a 10-day training course that starts in December, and they also referred me to The Poppy Factory, who have been wonderful in helping me apply for funding through other charities. My Employment Consultant, Kirsty, is brilliant at getting the job done. With her support, The Armed Forces Bikers charity agreed to pay for most of the course. I’m very grateful to them. 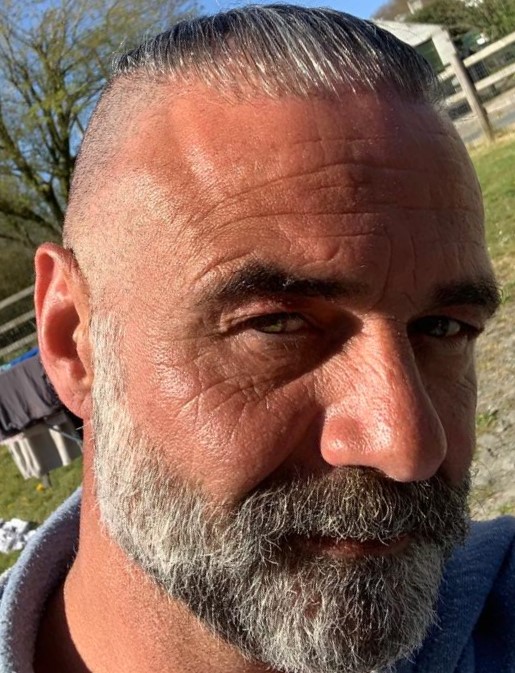 “Becoming a plasterer will give me a foot in the door within the construction industry, then within five years I want to become a gas fitter with a crew of my own. I have a plan now and I’m feeling positive about the future.”

Remploy Adviser Jenny Homer said: “The Poppy Factory have been very supportive and made Dorando’s aspirations and goals a reality.”