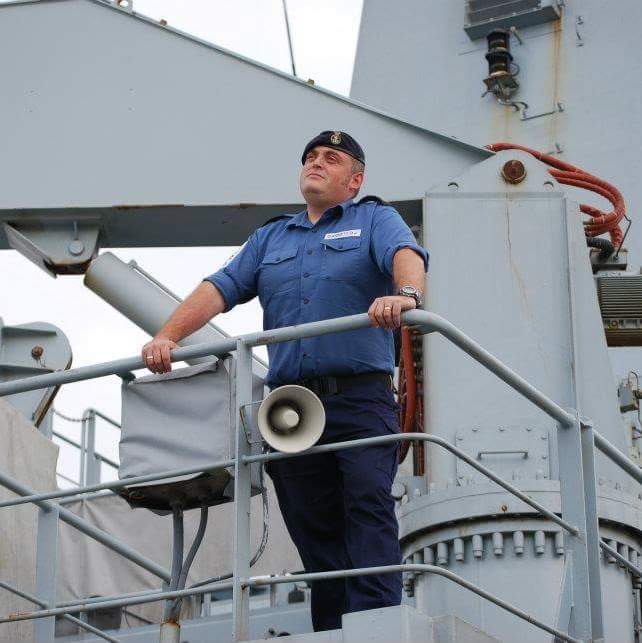 Darren Garnett had a successful career in the Royal Navy, with opportunities to serve abroad and become an instructor. Then he was medically discharged and struggled to find employment. After support from The Poppy Factory, Darren is now using his experience from Service to teach at The Royal Naval Leadership Academy near Portsmouth. 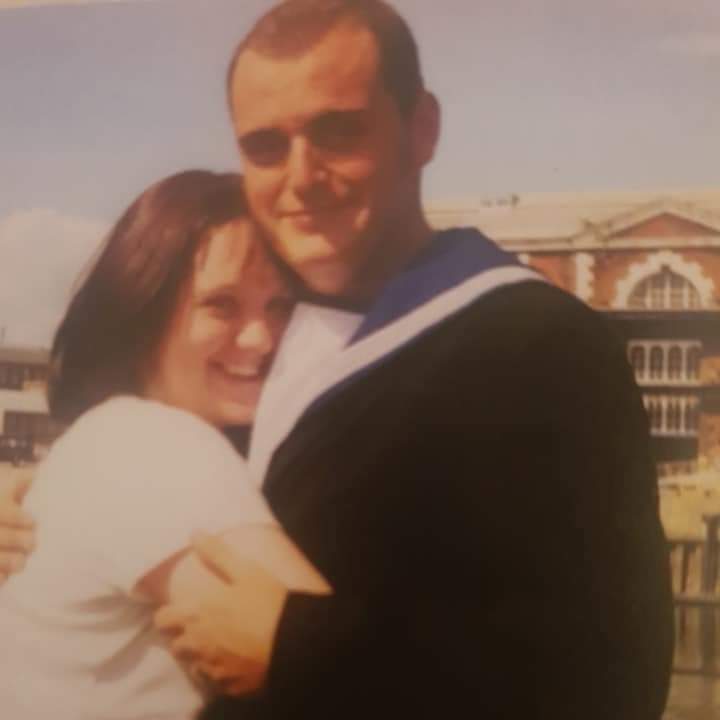 Darren said: “I was always interested in a career in the Forces. When I was a child I was in the cadets. I joined the Royal Navy when I was 26 as a Navy Operator Mechanic. I really enjoyed it and four years later, I became a professional seaman.

“In my first year of Service I met my wife, we got married and had children. Unfortunately, one of our children became seriously ill with leukaemia. The Navy was very supportive and I had time off when I needed it.

“I served in the Second Gulf War and the Falklands twice. I took leadership and management courses to become an instructor, which I really enjoyed. I know I get a lot of satisfaction from teaching people and encouraging them to embrace their potential.

“In 2020 I was medically discharged and then Covid hit, which made it twice as hard to find a job. I eventually found something, but I didn’t feel like it was for me. I was furloughed and eventually I put my notice in as could no longer work there due to various circumstances, and I began to feel really down. Not having a job was something I wasn’t used to. I knew something wasn’t right and the low moods were lasting longer and longer, so I went to see my GP and they directed me to The Poppy Factory and Veterans Outreach Support.

“Being unemployed affected my confidence. I’d see jobs and think I wasn’t good enough to apply. The minute I met my Employment Consultant, Lisa, that all changed. Lisa gave me wings. She encouraged me to apply for jobs that I was interested in. She helped me prepare, we’d talk through everything, and I 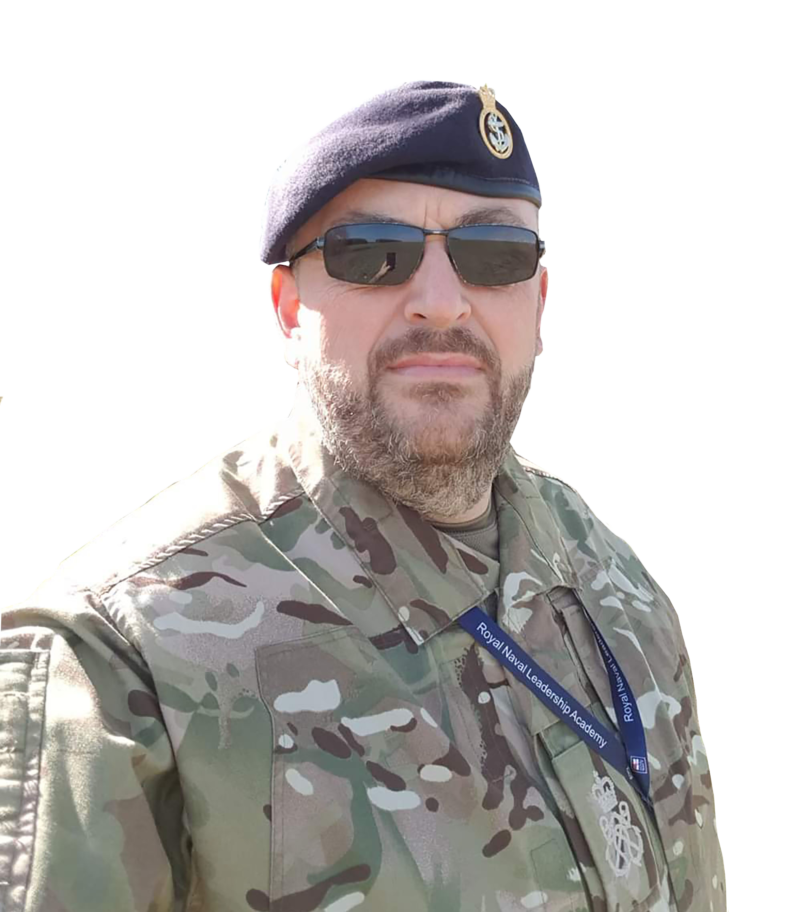 knew she was only a phone call away if I needed support.

“I now have the job of my dreams working at The Royal Naval Leadership Academy in Portsmouth. I’m a Leadership Instructor delivering Leadership and Management Training to Senior NCOs and Officers of all three Services. It was a very similar role to the one I left when I was Medically Discharged. It was so similar that it was in fact the same building I left in March 2020. It’s with a small team that I knew whilst working within the Academy and I absolutely love it.”