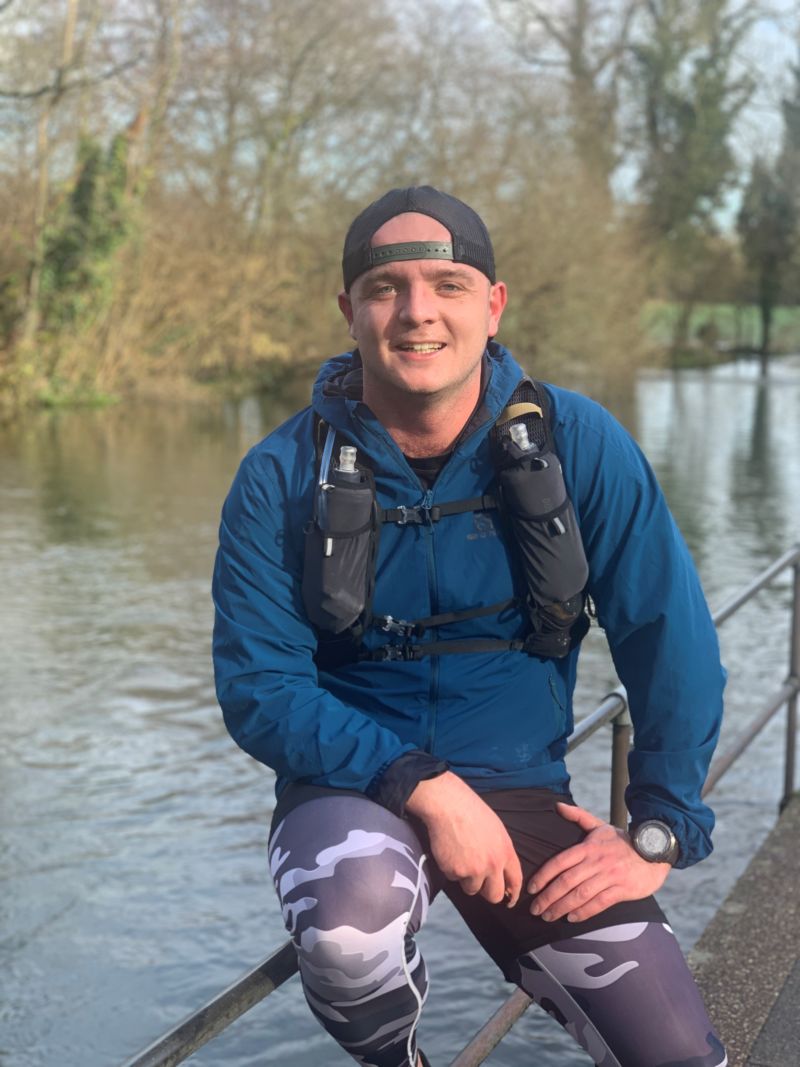 A serving Army captain is gearing up for a gruelling challenge in one of the most remote parts of the UK on behalf of veterans with health conditions.

Despite never having run a marathon before, Captain Tom Lane is now training hard after committing to a three-day, 125km run across the moors and rocky munroes of the Scottish Highlands.

The 28-year-old serves with the Rifles and is stationed with the Royal Marines at their Commando Training Centre in Lympstone, Devon. He will join a small group of runners for the Beyond the Ultimate Highland Ultra, which is due to start on the almost-inaccessible Knoydart Peninsula on October 21.

The event was originally planned for April and rescheduled due to coronavirus restrictions.

Tom’s motivation, trainer and running partner is his fiancée Eliza. She is a veteran of several ultra marathons on difficult terrain, including an epic recent challenge in Namibia.

Tom said: “I’m not really a runner and I’ve never done a full marathon before, so this will definitely be the hardest physical challenge I’ve ever done.

“Eliza is an experienced ultra-marathon runner. She says mental strength is the key to success, along with jelly babies. If you have a baseline level of fitness, you can find a way to get through it mentally.

“This is the first time I’ve raised money for charity. As Eliza and I are both serving members of the military, I feel it is my duty to ensure that I support those military veterans who served before us.”

Although he does not expect to meet the astonishing bar set by his namesake, Captain Sir Thomas Moore, this Captain Tom has still set an ambitious fundraising target of £10,000.

Tom said: “I went big and bold with my fundraising target and I’m fairly confident I can get close to it. I hope to encourage a lot of people to contribute once I’ve started the challenge and am getting closer to the finish line.”

Deirdre Mills, Chief Executive of The Poppy Factory, said: “I’d like to thank Tom for taking on such a daunting challenge on behalf of ex-Forces men and women who need support finding a way back into employment. I would encourage everyone to sponsor Tom and make sure vulnerable veterans get the support, and the brighter futures, they deserve.”