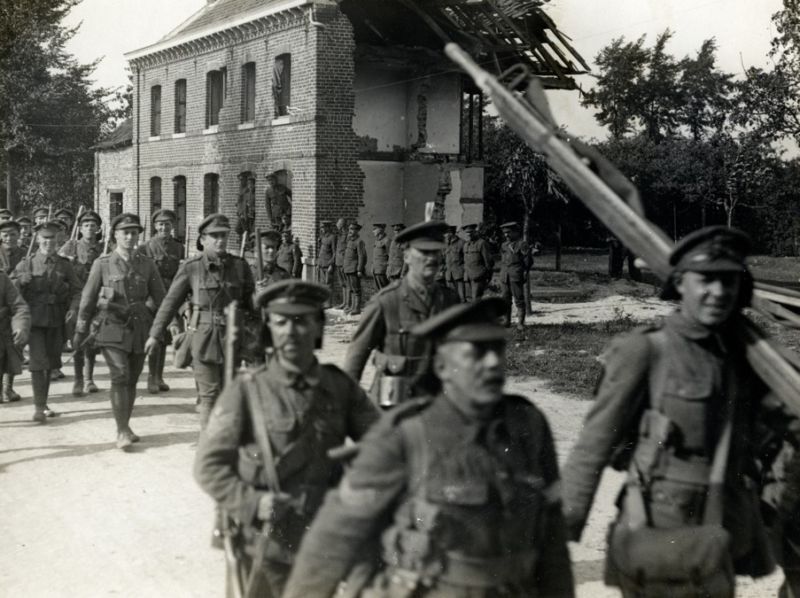 When Britain declared war on Germany in August 1914, it committed people from the whole of the British Empire to the fight.

The First World War was one of the deadliest in history. By 1918, between 9 and 11 million military personnel had been killed and as many as 23 million had been wounded. As casualties increased, people began to search for ways to commemorate the loss of their loved ones.