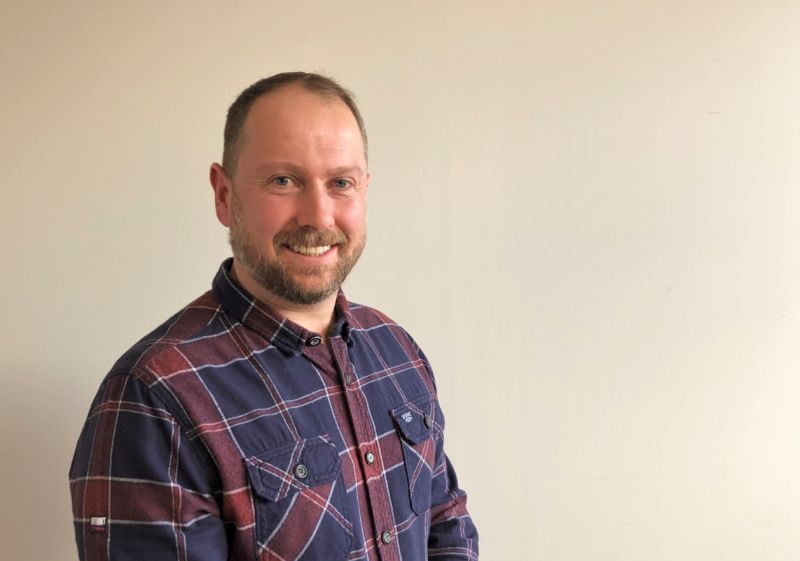 Gareth Norburn, 39, served in the Royal Military Police until he was knocked down by a car while out running near his Telford barracks. After extensive surgery and rehabilitation, Gareth asked The Poppy Factory for support. He is now enjoying a new job on the train network with engineering firm Siemens.

“I was an Army cadet when I was younger, and after working for a short time in security I joined the Royal Military Police, based at Donnington Barracks.

“Within a few months of joining in 2005, I was deployed to Iraq. We were involved in lots of patrols – I remember going over a bridge when the vehicle behind was hit by a roadside bomb. Another time, a group of American civilians were in a Land Cruiser that was hit by a projectile. We arrived soon afterwards to find three of the men dead. It was a terrible scene.

“When we came back off tour, we didn’t have a lot to keep us occupied. I was drinking a lot and burning the candle at both ends.

“In January 2006 I decided to start running again. The first morning I went out, I was hit by a drink driver travelling at 60mph. I suffered multiple fractures and injuries including a bleed to the brain. I was in a drug-induced coma for three weeks, then in hospital and rehabilitation for 14 months before going back to the Army. Because of my brain injury, I had no attention span and I was quite childlike. 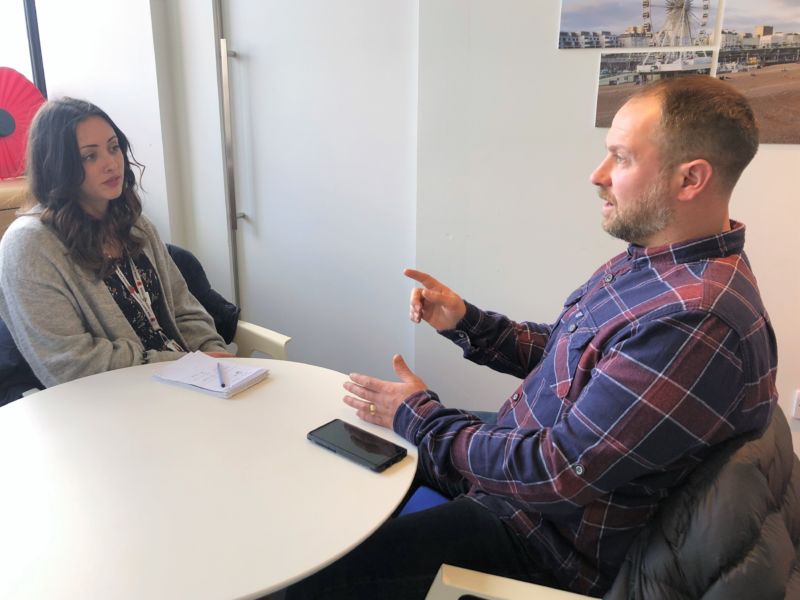 “I was discharged in 2010. Over Christmas one year I started to have some quite dark thoughts. I wasn’t in work and I was struggling, then someone I knew recommended Combat Stress. I had five weeks of intensive treatment and it was then that I was directed towards The Poppy Factory.

“A job came up working as a Stores Assistant for Siemens in Crawley, handling all the equipment for maintaining the trains. I was encouraged to apply for it by Chris, a fellow veteran who does a lot to share his experience and help others. I got the job and I really like it – we deal with everything on the trains down to the nuts and bolts.

“On some days I deal with everything really well but on others, because of my brain injury, it feels like I’m walking through thick soup. My bosses are really supportive. 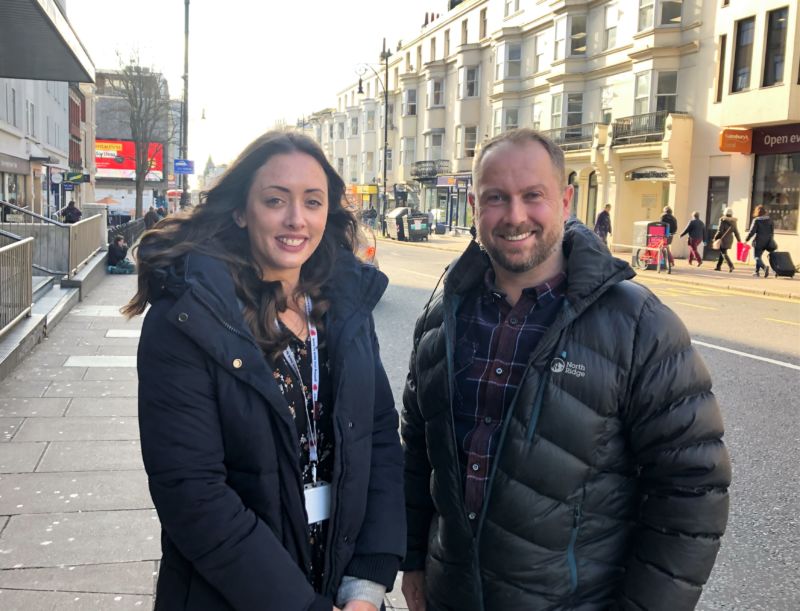 “Being able to talk to my adviser Katy and others at The Poppy Factory has really helped me to connect with other people. There’s always been someone I can talk to, who can give me confidence and point me in the right direction. There is so much help out there if you can open up and accept it.

“Since leaving the Army I’ve met my wife and we have two beautiful children. My PTSD and my brain injury can make life challenging, but I feel very fortunate because after an accident like that, I shouldn’t be here.”