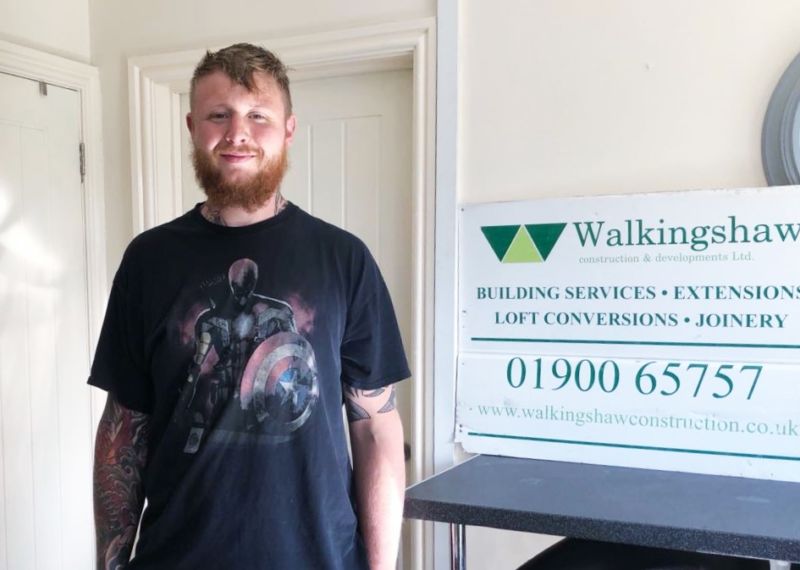 Former soldier Keiren, 30, was on a self-destructive path after developing post-traumatic stress disorder from his time in Afghanistan, but with support he was able to turn his life around. Now Keiren is on course to become a plasterer, after an email appeal from The Poppy Factory caught the attention of one local employer in Cumbria.

Keiren said: “I served in the Royal Logistics Corps from 2005 to 2013. After I was discharged from the Army, I came out and I was messing up left, right and centre. It felt like I went down a deep, dark hole.

“When you have PTSD, you can wake up one day and feel alright, and then half way through the day you’ll turn, as if someone has flicked a switch. It started to affect me after I served in Afghanistan. I’d get blind drunk and put myself in really dangerous situations, and I would try to self-harm.

Help is out there

“I thought there was no-one out there to help me, but then the police pushed me towards Combat Stress. I went on a six-week course to help me deal with my PTSD and afterwards they pointed me towards The Poppy Factory.

“My adviser, Jayne, spoke to me about how I wanted to get into the building trade. She said we’d try our hardest and do whatever it takes to help me and my family. Whenever something needed doing, Jayne would do it herself or tell me exactly what I needed to do. She was absolutely superb.

“Jayne sent an email out to about 15 local construction firms and one person came back – David Walkingshaw, who runs his own business, Walkingshaw Constructions and Development Ltd, based in Workington. He gave me a chance and took me under his wing.

“David is really positive and patient, and he helped me learn a lot of new skills. He even had me practise by plastering his own house. He’ll tell you when you’ve improved and make you feel good about it. 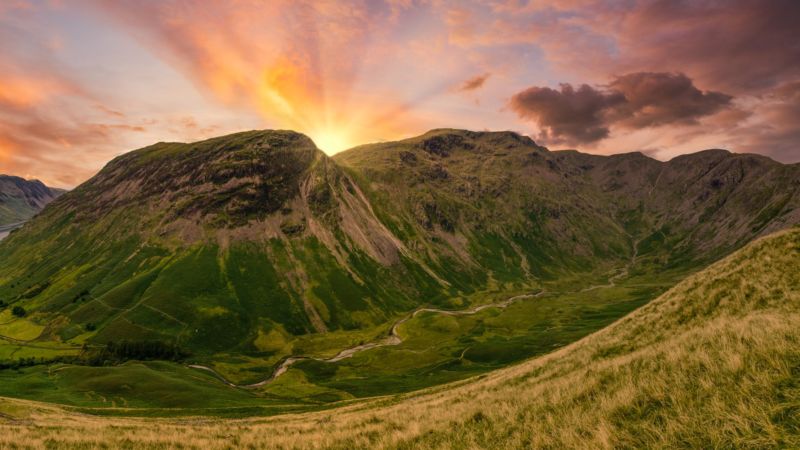 “It’s a small firm with four employees. Everyone has a laugh and gets along, and we talk about how we’ve been getting on at home. We’re in a work group on WhatsApp and we’ve become very friendly, which makes it a bit easier to deal with the lockdown. We can tell if someone is having a hard time, and support them. Talking definitely helps with mental health.

“I have six kids aged from two to 14, which is a challenge when we’re all at home. I’ve sort of gone into soldier mode and am focused on keeping everyone in the house safe and happy. We’re very lucky because we have some woods at the back where we can take them all out for a walk.

David, Keiren’s employer, said: “When I was approached by Jayne, it seemed very positive and I thought I’d like to get involved. Because we’re a small firm, we put a lot of emphasis on training and quality. For me, it’s important that the customers are getting good quality in all aspects of our work, including good manners and courtesy. I like to bring the best out from my team.

“Keiren has really brought something positive and he’s shown a really good attitude in learning and listening. The plan is to give him a part-time job once we’re able to get going again with the business.”